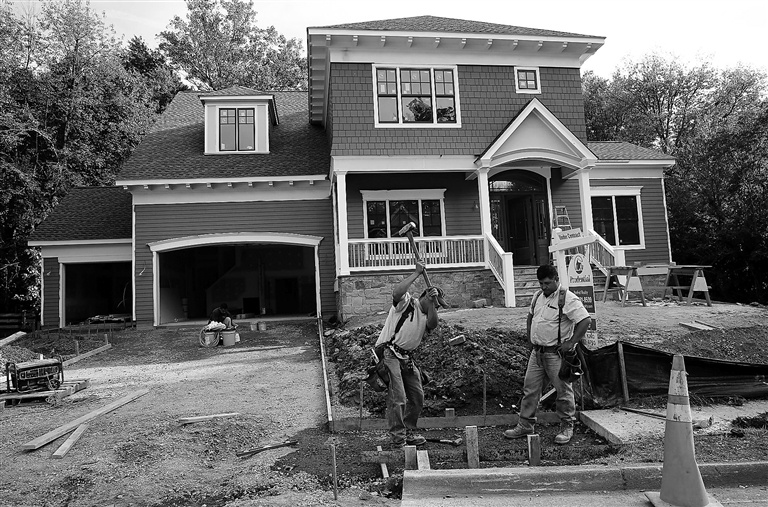 WEALTHY Americans are scrambling to change their estate plans before year-end, worried that Democrat Joe Biden will win the U.S. presidential election and raise taxes.

The biggest concern is that the White House and U.S. Congress could get swept up in a “Blue Wave” of Democratic wins that give Biden the power to propose and pass a sweeping set of tax reforms.

Wealthy people are especially nervous that an exemption allowing individuals to leave up to US$11.58 million to heirs, free of estate or gift taxes, could be cut before it expires in 2025.

Democrats want to raise estate taxes to the “historical norm,” according to the party’s platform. That could mean slashing the exemption to US$5.49 million, the figure in place before Republican President Donald Trump signed a sweeping tax bill that included benefits for corporations and wealthy Americans in 2017, advisers said.

It is unclear how the election will go or what, if any, tax reform will pass. Tax code changes can also be complex and time consuming. But as Biden has climbed in the polls, rich people are rushing to set up trusts and revise existing ones before year-end to avoid 2021 tax consequences, financial advisers said.

“The US$11.58 million question is, ‘What is going to happen to the gift and estate tax exclusion?’” said Toni Ann Kruse, a New York estates lawyer who counsels ultra-high net worth people. “We don’t know who will win the election or control the House or Senate — and all of those factors will play into what could happen.”

Biden would also “return the estate tax to 2009 levels” to fund paid family and medical leave, according to his website.

His plan also includes raising taxes on long-term capital gains, which is the profit earned by selling assets whose values have appreciated. Taxpayers with income above US$1 million would pay a 39.6 percent income tax on the profit, instead of the current tiered approach that maxes out at 20 percent for individuals with US$441,450 or more income.

“Joe Biden is running to rebuild the backbone of this nation — the American middle class — by ensuring that our economy rewards work and not just wealth,” he said.

The uptick in requests for estate changes intensified in June when Biden pulled ahead of Trump in polling, advisers said. Several firms said they have been overwhelmed by requests since then, and expect business to pick up more toward the end of the year.

“We are flooded with requests for gift and estate tax appraisals right now,” he said.

New York estate and tax planning lawyer Philip Michaels has added around 15 high net worth clients during the last several months who are revising estate plans.