Wealthy win in House tax bill, taxes rise for some 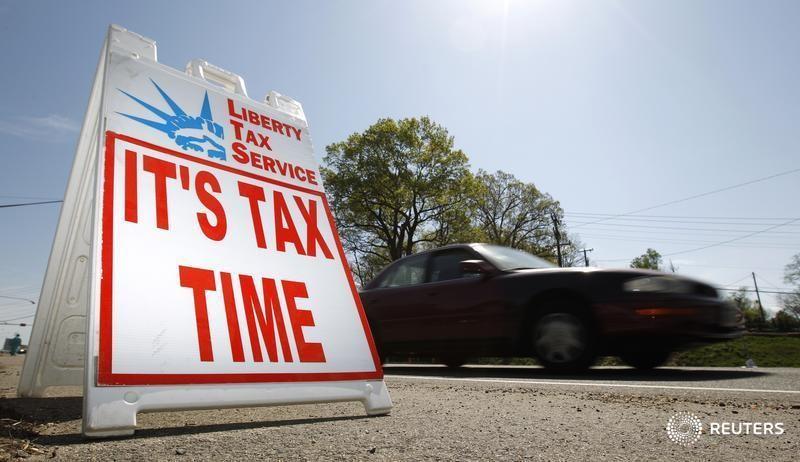 The Republican tax bill in the U.S. House of Representatives would deliver its biggest benefits to wealthy Americans, while raising taxes on over a quarter of taxpayers over 10 years, a think tank report said on Monday.

The report, from the nonpartisan Tax Policy Center, came as the House tax committee debated the Tax Cuts and Jobs Bill in hopes of sending it to the full House for a vote before the Nov. 23 U.S. Thanksgiving holiday.

Congressional Republicans are in a frantic race to enact tax reform legislation and put it on President Donald Trump’s desk for signing into law before January. But the legislation’s impact on income inequality in the United States could trip up their drive to overhaul the tax system.

About 12 percent of taxpayers would pay higher taxes in 2018, rising to more than 28 percent by 2027, including wealthy taxpayers who would lose itemized deductions, including the deduction for state and local income and sales tax.

The report said Americans on average would see their tax cuts shrink from $1,500 in 2018 to $700 in 2027 because of expiring provisions, a slower-growing inflation index and the substitution of a non-indexed child credit for a personal exemption that is indexed for inflation.