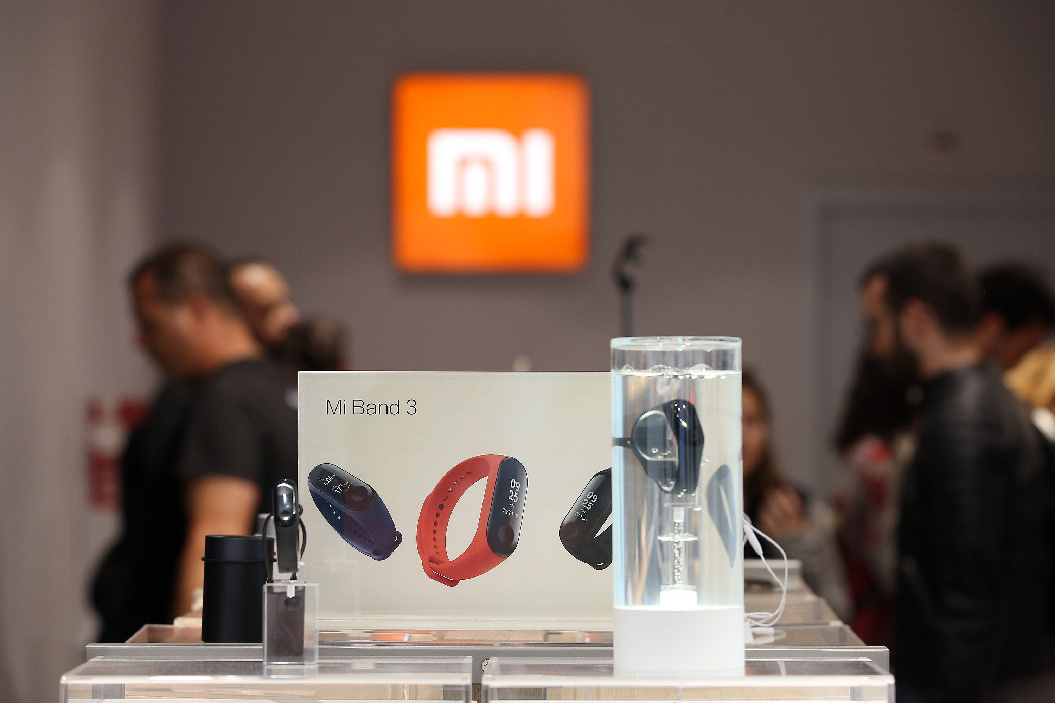 China's shipment of wearable devices registered double-digit growth in the third quarter of this year (Q3), according to an industrial report.

From July to September, the shipment of basic wearable devices, which do not support third-party apps, saw a 16.6-percent increase compared with a year earlier to 26.16 million units, while that of smart ones rose 10.6 percent.

Huawei took up almost 30 percent of the shipped units in Q3, followed by Xiaomi and Apple, with market shares of 22 percent and 17.8 percent, respectively, IDC data showed.

In 2019, the shipment of wearable devices in China rose 37.1 percent year on year to 99.24 million units, data from the IDC showed.