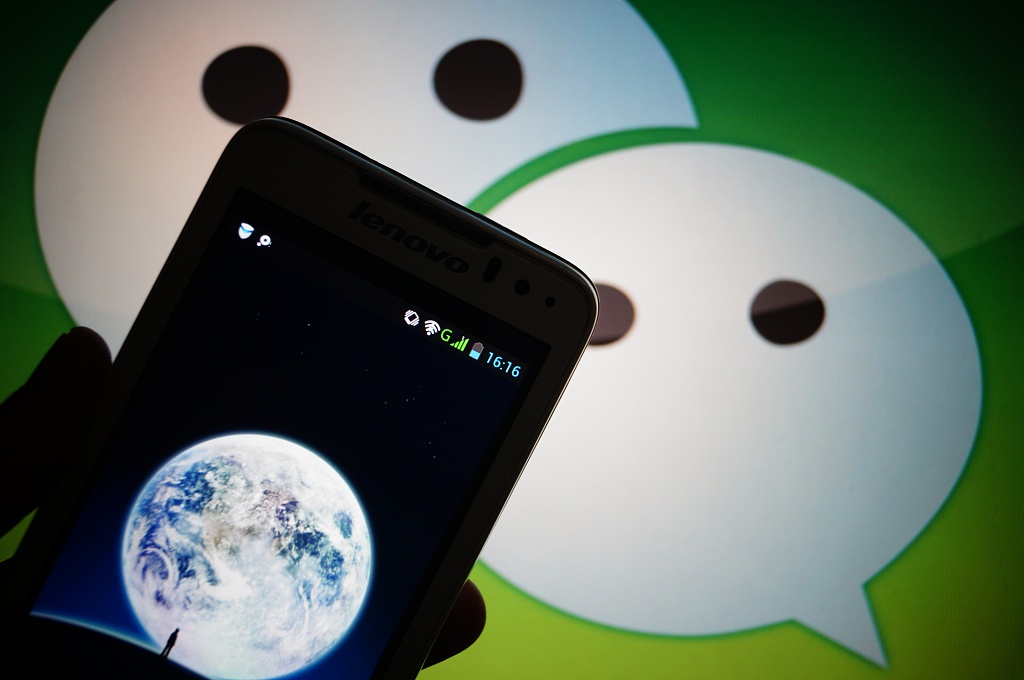 The system, with a voice recognition function, will be able to provide easier access to music, weather, communication apps and mini-programs for ride-hailing, bike-sharing and online shopping, the design team said at the 2019 WeChat Open Course being held Jan. 9-10.

WeChat created more than 22 million jobs in the first three quarters 2018, among which 1.8 million were created by mini-programs, which covered 200 sub-industries, according to Tencent Holdings Ltd., the company that owns WeChat.

WeChat has over 1 billion monthly active users, with daily messaging of 45 billion, according to the company.