BEIJING, Nov. 30 (Xinhua) - The following are highlights of China's local business news from the past week. 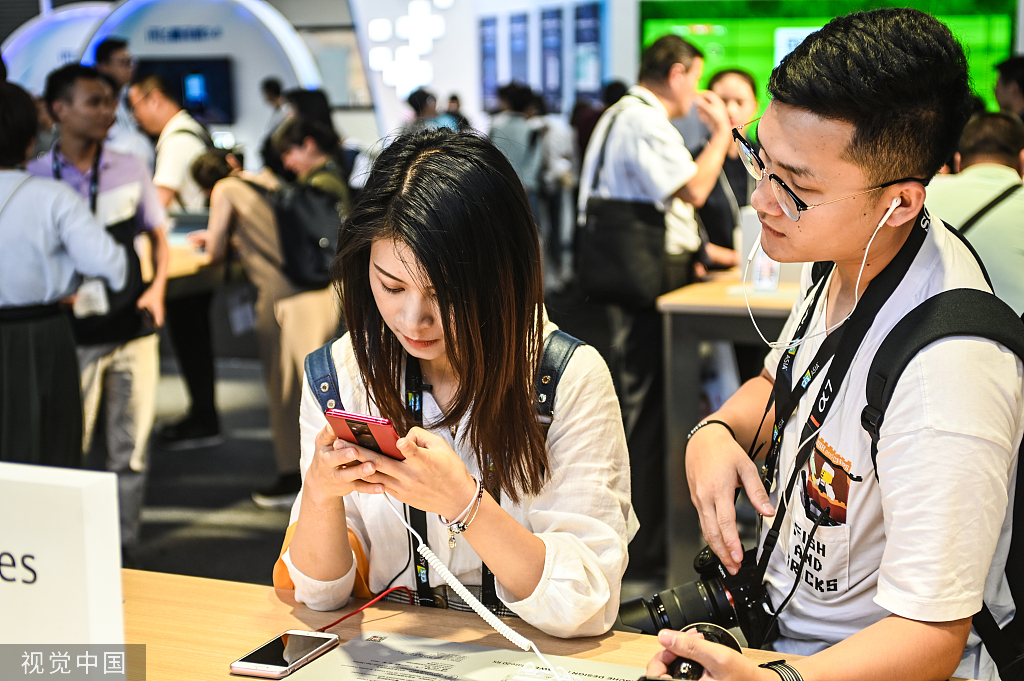 Huawei launched an upgraded tablet computer, the MatePad Pro, in Shanghai as it ramps up efforts for a bigger market share.

The new tablet will be available on the Chinese mainland next month. Earlier Huawei tablets were introduced under the MediaPad series.

Volkswagen Group China and its partners plan to invest over 4 billion euros (4.4 billion US dollars) in China in 2020, with 40 percent of the investment in the electric vehicle field, including manufacturing, infrastructure construction and R&D, the company said.

In the next few years, the automaker is expected to invest more in electric vehicles than petrol vehicles. It aims to deliver 30 types of new energy vehicles in the Chinese market before 2025, with a sales target of 1.5 million vehicles.

International fast-food chain KFC has rolled out a series of coffees topped with animal patterns, derived from bronze drums of the Zhuang ethnic group, in its minority culture-themed restaurant in south China's Guangxi Zhuang Autonomous Region.

Located in central Nanning, the region's capital, the restaurant was decorated with red and white stripes that are inspired from Zhuang people's traditional handicraft art, Zhuang brocade, and featured tables and chairs as bronze drums.

A fleet of dozens of L4-class autonomous driving cars, named RoboTaxi, was introduced to roads in a 144 square kilometer area in the city.

The cross-border RMB settlement in Guangdong reached 20 trillion yuan (2.85 trillion US dollars) over the past 10 years ending in October, according to the Guangzhou branch of the People's Bank of China (PBOC).