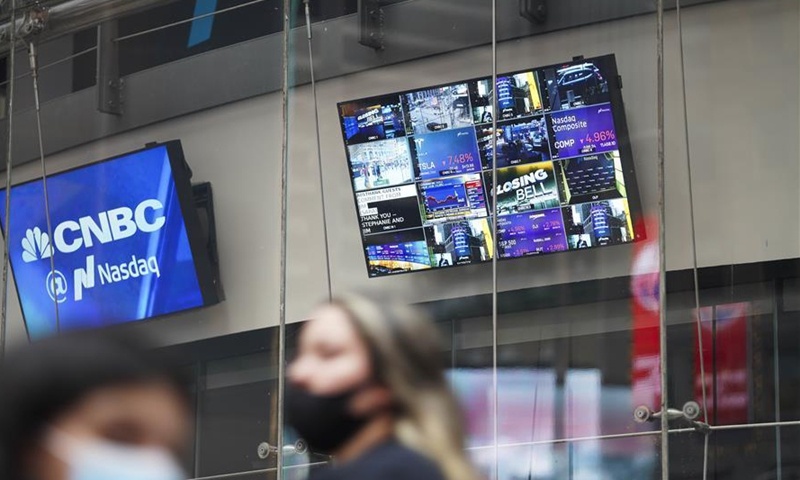 Sina Corp, the owner of China's twitter-like social media platform Weibo and one of China's web portal pioneers, announced on Monday that it has entered into a definitive agreement to go private and delist from NASDAQ — where it was listed 20 years ago.

Chinese analysts predicted that it is highly likely that Sina will come to the major A-share market or Hong Kong board for a secondary listing after going private, given the current tightening US regulatory environment for Chinese firms as well as the rising attractiveness of domestic capital market for new-economy firms.

New Wave, a company of Charles Chao, CEO and controlling shareholder of Sina, and New Wave's subsidiary will pay in an all-cash transaction implying an equity value of approximately $2.59 billion for all the ordinary shares of Sina, according to a press release by Sina.

Lively investors have been buying Sina's stock for $43.3 per share, 5 percent more than the proposed price in July when a nonbinding buyout bid came from New Wave.

The merger is currently expected to close during the first quarter of 2021 when Sina is expected to delist from NASDAQ where it went IPO in 2020.

Sliding revenue and stock are deemed as the major reasons for Sina to go private, an analyst said.

For the second quarter of 2020, Sina reported a net revenue of $507.7 million, a decrease of 5 percent compared to $533.1 million for the same period last year.

As its core business that contributes nearly 80 percent of Sina's revenues, advertising has shown sluggish growth in Sina as the web portal weakens.

As the first domestic internet company to go public in the US, Sina's market valuation was only $2.782 billion after 20 years of listing. In April 2011, Sina's stock price reached a peak of $147 per share.

In terms of market and company valuation boost, domestic boards including the sci-tech innovation board (also known as the STAR market), the ChiNext board as well as the Hong Kong bourse are all ideal places for the firm to go IPO again, Yang told the Global Times.

More US-listed Chinese firms have been riding on the "homecoming" trend as Washington has been hunting for more ways to set obstacles for Chinese firms there.

"Meanwhile, it is important to notice that domestic capital market's attractiveness is increasing," said Liu Dingding, a Beijing-based independent analyst.

Featuring more support for companies in the high-tech and strategic emerging sectors as well as easing listing criteria, more internet tech firms will opt for the STAR market to make their debuts, Liu noted.