The number of Internet celebrities with more than 100,000 followers on microblogging site Weibo, often described as China's Twitter, climbed 51 percent over last year. 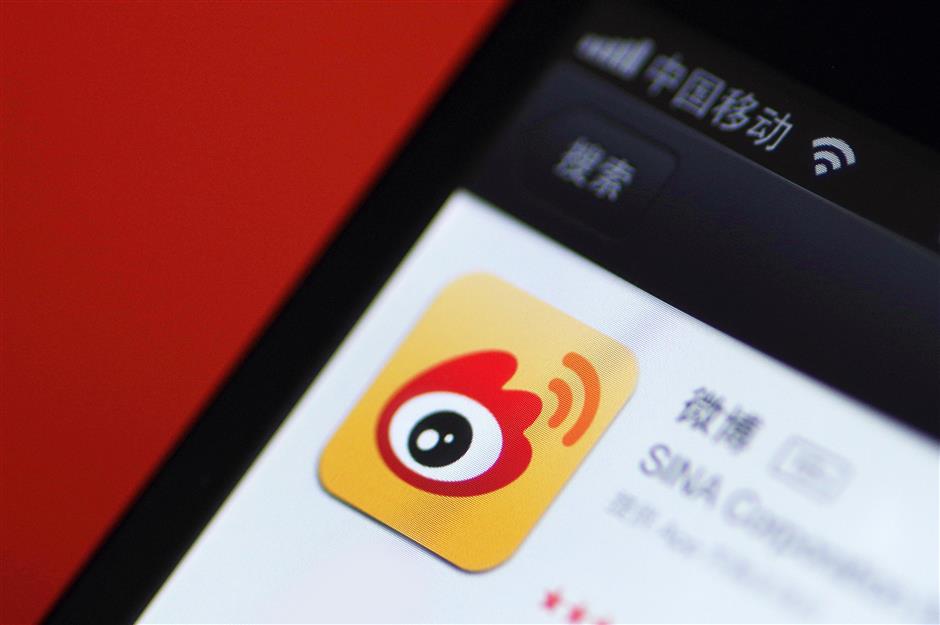 By the end of May, the number of Internet celebrities with more than 100,000 followers climbed 51 percent from a year ago, while those with 1 million fans rose 23 percent, according to a joint study by Weibo and Internet consultancy iResearch which was released yesterday.

Internet celebrities that originate from third and fourth tier cities and from overseas areas account for nearly 40 percent of the total amount of popular accounts on Weibo.

There's also been an obvious pick up in terms of the number of KOLs in a variety of niche segments, outside of the typical fashion and entertainment sectors — scientific knowledge, gourmet food, fitness and maternal and infant care all saw increases in the past year.

The number of Weibo monthly active users climbed to 411 million by the end of March, 93 percent of whom access the social networking site through mobile devices.

Video content has also became a major form of posting, accounting for as many as 40 percent of Weibo content.

Besides e-commerce income, online advertising have also made up a large chunk of Internet celebrities income, the study found.