Weibo states it was not paid to withdraw top search terms 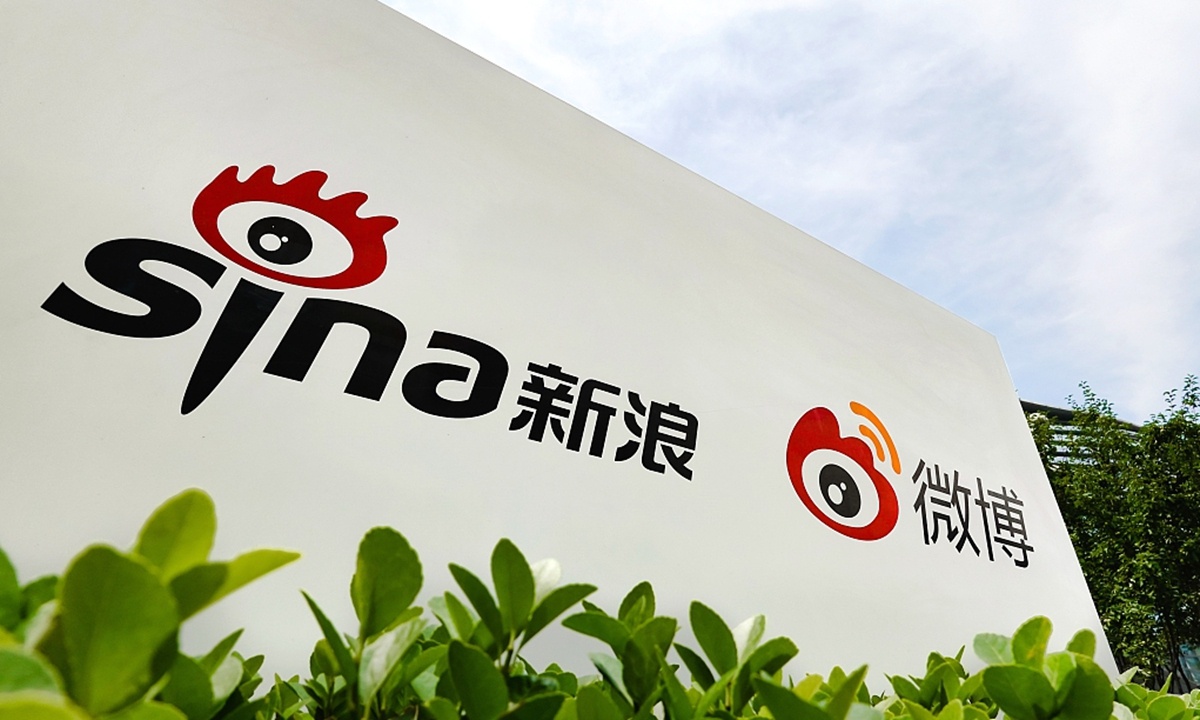 China's twitter-like Sina Weibo issued a statement on Monday announcing its rules of search trends management in order to put to rest rumors that the platform was engaged in "paying for withdrawing hot search terms" and "paying for down-ranking trending topics."

In April, China's cyberspace watchdog held talks with Weibo, urging it to avoid abusing consumer data and market dominant position, the talks coincided with Chinese e-commerce giant Alibaba was punished for abuse of its market monopoly.

The statement comes after some users have misunderstood Weibo search rules and management of trending events and hot-button issues, Weibo said, as the netizens have higher expectations for top search.

The statement is aimed at clarifying some internet rumors about the search trends including "paying for withdrawing hot search terms" and "paying for down-ranking trends".

It said there is not option for commercial sale of positions in the top search ranking. Outside the list, there are two advertising positions, one under the third top search term, another under the sixth with the "business" tag.

The advertising positions do not compete in the top search ranking or affect the algorithm for trending topics, Weibo said.

The statement also stressed that it will reduce the proportion of entertainment including moderating the topics of stars and entertainment with more than one top search term, while increase the promotion of positive content.

Top search launched real-time topic ranking on the Weibo application in 2014. With a speed of updating every 10 minutes, it allows users to know the latest hot events anytime and anywhere.

In response to recent rumors and debates, Weibo said it will continuously update the algorithm of top search and step up the standardized operation of the ranking in order to provide users with more valuable content.