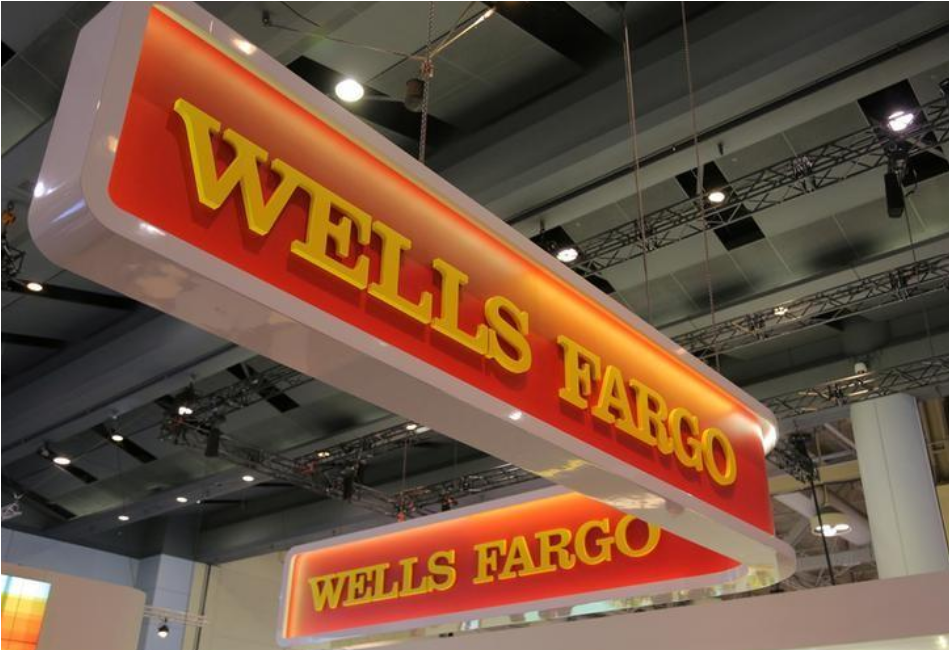 Wells Fargo & Co’s  finance chief said on Wednesday that the bank’s review process to root out possible sales practices issues was “virtually complete” and the lender has shared everything material it knows with investors.

“I don’t think at this point that there’s anything meaningful that we aren’t already talking about,” Chief Financial Officer John Shrewsberry told an investor conference.

Shareholders and analysts have been looking for signs the fourth-biggest U.S. lender by assets will be able to put a wide-ranging sales practices scandal that erupted in 2016 firmly behind it.

Overall, while the bank has not seen a lot of attrition when it comes to established customers, “we haven’t sold or deepened relationships as rapidly as we thought we would in terms of a recovery,” Shrewsberry said.

Shrewsberry also said commercial loan demand was not shaping up to where he would have expected for 2018, despite the broad business optimism that has followed last year’s U.S. tax code overhaul.