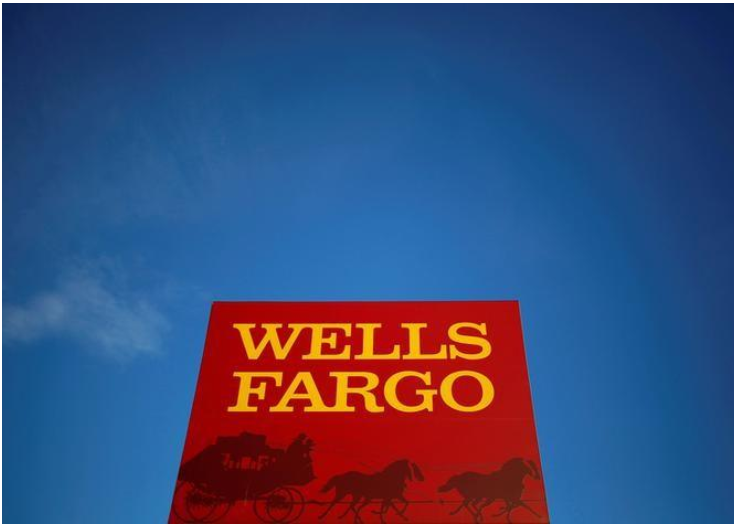 A Wells Fargo branch is seen in the Chicago suburb of Evanston, Illinois, US February 10, 2015. (Photo: Reuters)

US regulators are preparing to sanction Wells Fargo for receiving commissions on auto insurance policies it helped force on more than half a million drivers, people with direct knowledge of the probes told Reuters.

In July, Wells Fargo blamed a third-party vendor for wrongly layering insurance policies on its auto borrowers. Wells Fargo did not explain that it received payouts when those policies were written.

The fact that Wells Fargo stood to profit from the insurance program will form the backbone of fresh sanctions against the bank, said people with knowledge of the matter who were not authorized to speak publicly.

Those penalties would be the latest in a long-running scandal over how the nation’s third-largest lender treated its customers.

The Office of the Comptroller of the Currency (OCC), Wells Fargo’s primary regulator, is asking the bank which executives knew about the payments and whether they should have been stopped sooner, said the sources.

Wells Fargo does not comment on regulatory matters, Wells Fargo spokeswoman Catherine Pulley said. The bank received commissions from insurance partners in a program ended in 2013, she said.

“We are sorry for any harm caused and are focused on the important work to complete our remediation process,” said Pulley.

Wells Fargo’s auto insurance woes stem from a policy drivers must carry when they borrow money to buy a new car. It pays out to the bank when a car is stolen or destroyed.

Wells Fargo required drivers to carry their own policies, but had a right to “force-place” a policy on borrowers who let insurance lapse. Insurers working for Wells Fargo pushed policies onto 570,000 customers who already had coverage and then delivered profits for the bank.

Wells is investigating auto insurance abuses back to 2005 and estimates it will need to refund $145 million to borrowers, and adjust account balances by another $37 million, according to securities filings. That is up from its initial cost estimate of $80 million.

In September 2016, the OCC joined other regulators in ordering Wells Fargo to pay $190 million after its employees created phony customer accounts to artificially boost sales figures. That settlement launched more than a year of official scrutiny and revelations of other customer abuses.

A settlement over auto insurance abuse would likely be another joint action among regulators, said people familiar with the probe. The CFPB’s mortgage case could be folded into that joint action and the resolution will likely involve financial penalties though the amount has not been settled, they said.

The OCC does not comment on supervisory matters, spokesman Bryan Hubbard said. A CFPB official declined to comment for this story.

In explaining the problems with auto insurance last year, Wells blamed the issue on an unnamed third-party vendor that mistakenly believed those borrowers’ insurance had lapsed.

“We had a vendor that was providing insurance,” Chief Executive Officer Tim Sloan told investors in September. “We should have caught that and we should have dealt with it.”

National General, an insurance company, has monitored the “force-placed” coverage for Wells Fargo since 2015, the bank has said. Previously, the program was run by companies including QBE Insurance Group Ltd, Bank of America Corp and defunct Countrywide Financial.

In 2014, Wells Fargo agreed to pay mortgage borrowers who were wrongly pushed into extra flood and wind protection. QBE Insurance managed the bank’s force-placed insurance program at the time and was part of the settlement.