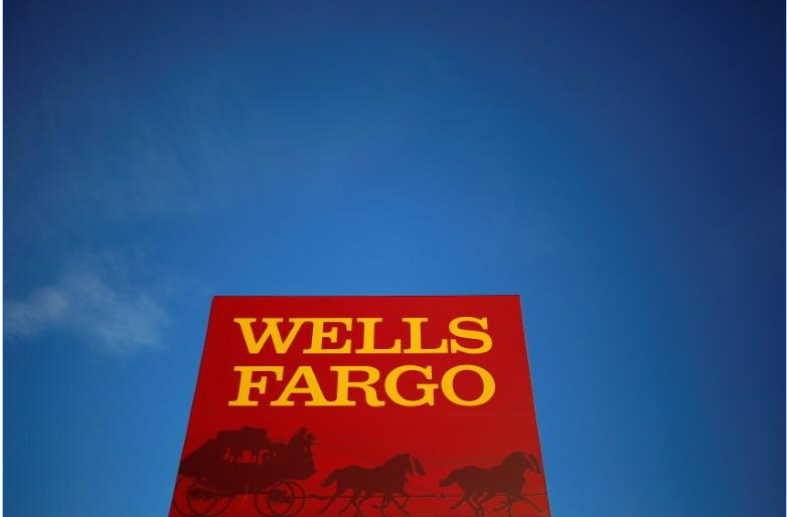 The report from the Office of the Comptroller of the Currency (OCC) criticized the Wall Street bank for forcing numerous borrowers to buy unneeded auto insurance, as well as for its handling of the problems once they were unveiled, the newspaper reported.

The preliminary regulators’ report said that Wells Fargo may have underestimated costs related to reimbursing harmed customers and that the bank’s practices could be curbed or kept under close watch, according to the New York Times report.

The OCC uses such reports to build its case against a bank. For weeks, the OCC has contemplated fresh sanctions against Wells Fargo for abusing customers with both insurance and mortgage products, sources have told Reuters.

Wells Fargo was slapped with costly lawsuits involving auto insurance and mortgage loans in July, even as the third-largest U.S. bank tries to put a year-old phony accounts scandal behind it. In that scandal, employees were found to potentially have created as many as 3.5 million accounts without customer authorization.

OCC spokeswoman Stephanie Collins said the agency does not comment on individual banks or ongoing supervision. Wells Fargo spokeswoman Catherine Pulley said the bank aimed to help any customers who were wrongly charged for car insurance.