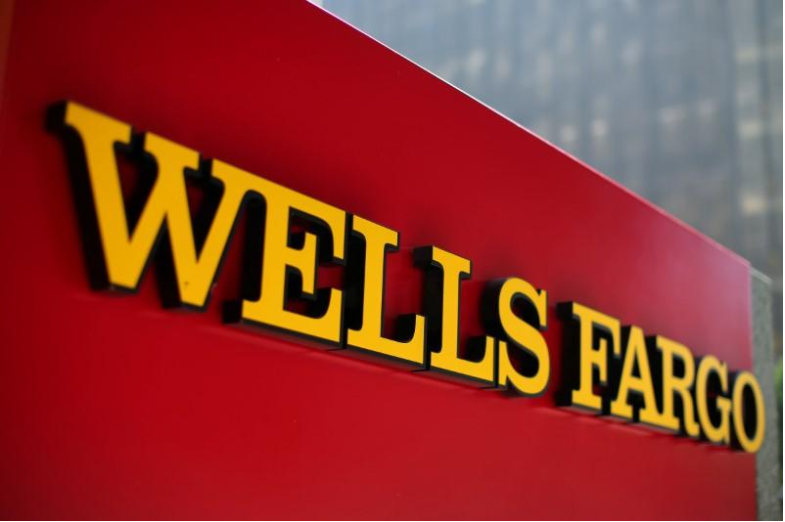 Wells Fargo & Co, the third-largest U.S. bank by assets, has fired four foreign-exchange bankers amid an investigation into that business by both the bank and regulators, the Wall Street Journal reported, citing people familiar with the matter and the bank.

Wells Fargo did not respond immediately to a Reuters request for comment.