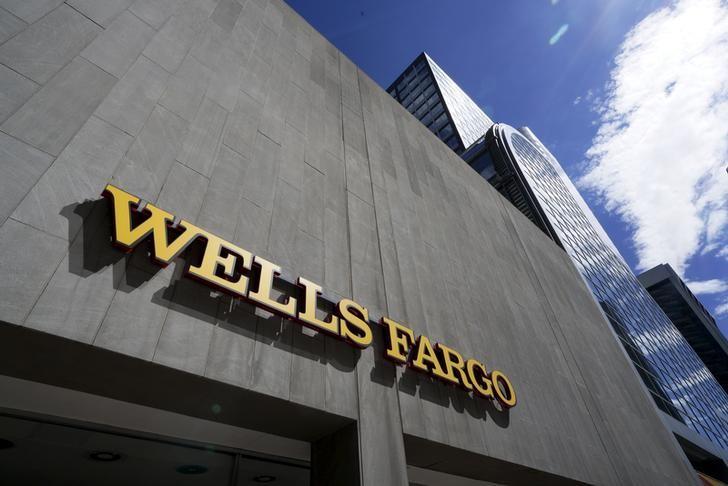 Wells Fargo & Co (WFC.N) is examining its wealth and investment management business for possible customer abuse, including overcharging and inappropriate referrals, after inquiries from government agencies, the company said on Thursday.

The third-largest U.S. bank’s board of directors is looking at whether customers in its smallest business to 401(k) plans, certain alternative investments and brokerage operations, according to its annual 10-K U.S. Securities and Exchange Commission filing.

The U.S. Justice Department instructed Wells Fargo in late 2017 to investigate its wealth management business after whistleblowers accused the bank of pushing nonessential products or services on customers, the Wall Street Journal reported earlier on Thursday.

The Justice Department did not immediately respond to a request for comment.

“When we discover a problem, we are moving to find the root cause and fix it,” Sloan said. He emphasized Wells Fargo’s effort to be more transparent as it discovers new issues.

Wells Fargo has been embroiled in a sales-practice scandal in its retail operations for more than a year, primarily related to employees opening perhaps 3.5 million phony accounts in customers’ names without their permission.

The bank also found evidence that some customer accounts were improperly closed, or their funds were improperly frozen, and that customers were enrolled in“add-on” products like identity theft protection that they did not request.

Problems in other areas, including mortgage lending and auto insurance, also have surfaced through internal reviews and regulatory probes. But until now, Wells Fargo’s wealth and investment management business had largely avoided scrutiny.

According to the filing, as part of its review of the wealth business, Wells found that some customers were overcharged for investment and fiduciary services due to“incorrect set-up and maintenance in the system of record.” The bank is now trying to determine the extent of the issue and causes of any problems in the unit, which generated $2.7 billion worth of profit last year.