BUSINESS Wells Fargo sanctions are on ice under Trump official

Wells Fargo sanctions are on ice under Trump official 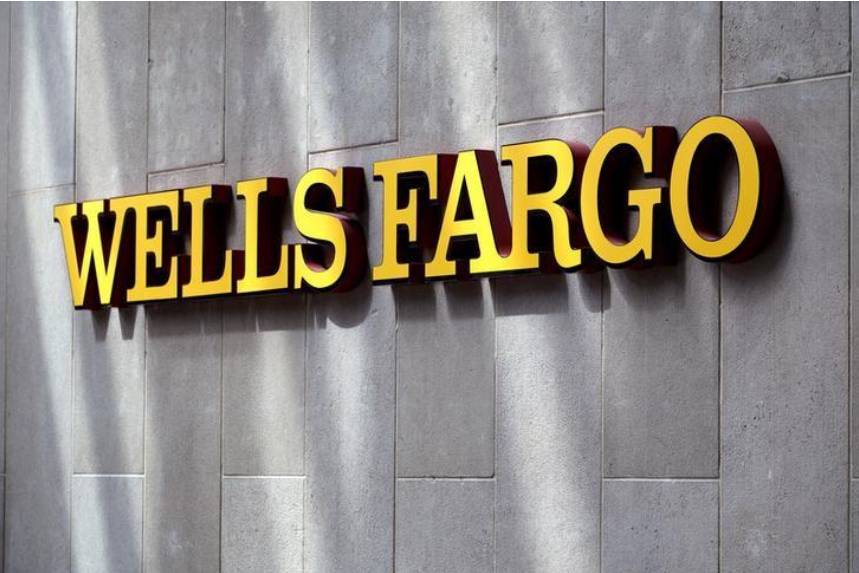 The new acting head of the U.S. consumer finance watchdog is reviewing whether Wells Fargo & Co (WFC.N) should pay tens of millions of dollars over alleged mortgage lending abuse, according to three sources familiar with the dispute.

The San Francisco-based bank said in October that it would refund homebuyers who were wrongly charged fees to secure low mortgage rates - a black mark against a lender which has already been roiled by scandal over its treatment of customers.

The Consumer Financial Protection Bureau (CFPB) had been investigating the mortgage issue since early this year, said one current and two former officials. The agency accepted an internal review from Wells Fargo and set settlement terms in early November, said the sources, who were not authorized to speak about internal discussions.

But that matter and roughly a dozen others are in question now that Mick Mulvaney, the agency chief tapped by President Donald Trump, has said he is reviewing the CFPB’s prior work.

Richard Cordray, the former CFPB director who initiated the Wells Fargo action, approved the terms of a possible settlement before stepping down, said the sources.

That proposal envisions a Wells Fargo payout of tens of millions of dollars but likely short of the record, $100 million payout the bank made to the CFPB last year over a phony accounts scandal, sources said.

More than 100,000 borrowers paid the fee to lock in a fixed-rate loan between September 2013 and February 2017, the bank has said, adding it believes a “substantial number” of those charges were appropriate.

A Wells Fargo spokesman on Thursday declined to comment on the CFPB actions but said the bank was committed to returning any fees that were wrongly levied.

“Over the next few months we will be contacting other customers who paid those fees and will provide refunds,” said spokesman Tom Goyda.

Mulvaney has pledged to examine enforcement work that Cordray had left unfinished, which includes the potential Wells Fargo sanctions.

In an interview with the Washington Times newspaper last week, Mulvaney said he is reviewing 14 open enforcement matters that Cordray left on his desk. 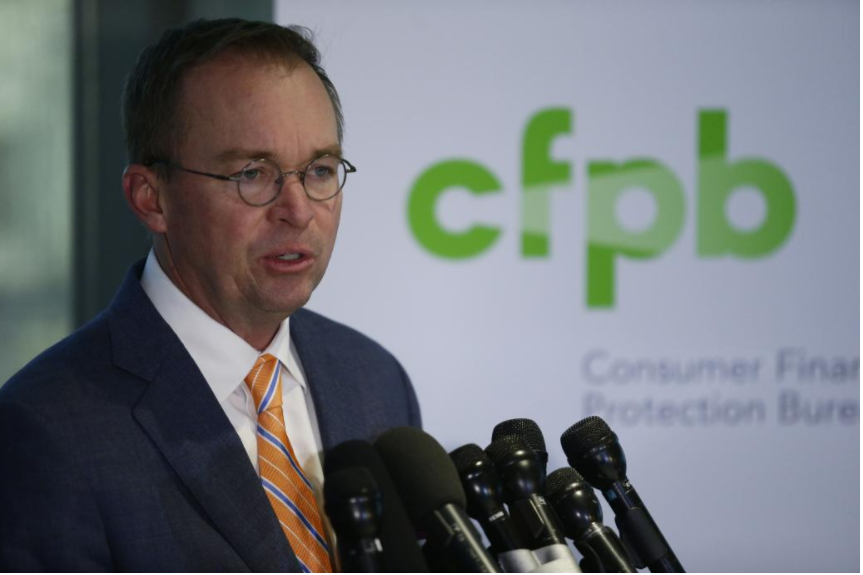 A CFPB official said that review should not taint any eventual settlements.

“Acting Director Mulvaney made it clear to staff that any pause should not and will not impact any ongoing negotiations,” said John Czwartacki, an adviser to Mulvaney.

Mulvaney has moved swiftly to change course at the CFPB, which was created during President Barack Obama’s administration and has forced financial services companies to pay out $12 billion in fines and consumer relief.

No new staff will be hired and no new rules will be written for industry until a review of the agency is completed, Mulvaney has said.

Before he took charge of the CFPB, Mulvaney had been one of its vocal critics and called the bureau a “joke.”

Mulvaney is now in a legal fight with Leandra English, another senior CFPB official, over who should lead the agency until a permanent chief can be appointed.

English has vowed to defend the bureau’s existing consumer protections while Mulvaney has pledged to have the agency step out of the way of business.

A federal court has so far endorsed Mulvaney’s position at the top of the bureau, but English is continuing a legal fight.

One of the CFPB’s major achievements was the $100 million fine it levied on Wells Fargo last year after it was revealed that staff were opening bank accounts without customer consent.

In September, Republican staff for the US House of Representatives’ Financial Services Committee asked whether that settlement was too paltry.

In a report titled “Did the CFPB let Wells Fargo ‘Beat the Rap’?” Republican staff wrote that the CFPB might have had room to seek a penalty of $10 billion or more against Wells Fargo.