Wells Fargo to pay $1B for mortgage, auto lending abuses 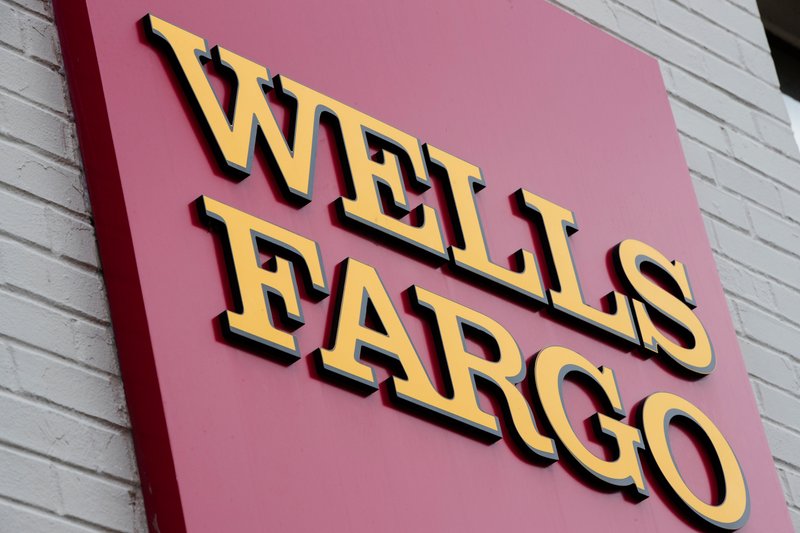 Wells Fargo will pay $1 billion to federal regulators to settle charges tied to its mortgage and auto lending business, the latest chapter in years-long, wide-ranging scandal at the banking giant. However, it appears that none of the $1 billion will go directly to the victims of Wells Fargo’s abuses.

The action by the CFPB is notable because it is the first penalty imposed by the bureau under Mick Mulvaney, who President Trump appointed to take over the consumer watchdog agency in late November. The $500 million is also the largest penalty imposed by the CFPB in its history, the previous being a $100 million penalty also against Wells Fargo, and matches the largest fine ever handed out by the Comptroller of the Currency, which fined HSBC $500 million in 2012.

The fine against San Francisco-based Wells Fargo had been expected. The company disclosed last week that it was in discussions with federal authorities over a possible settlement related to its mortgage and auto lending businesses, and that the fine could be as much as $1 billion.

The settlement also contains other requirements that would restrict Wells Fargo’s business. The bank will need to come with a risk management plan to be approved by bank regulators, and get approval from bank regulators before hiring senior employees.

“While we have more work to do, these orders affirm that we share the same priorities with our regulators and that we are committed to working with them as we deliver our commitments with focus, accountability, and transparency,” said Wells Fargo Chief Executive Tim Sloan in a statement.

The $500 million paid to the Comptroller of the Currency will be paid directly to the US Treasury, according to the order. The $500 million paid to the CFPB will go into the CFPB’s civil penalties fund, which is used to help consumers who might have been impacted in other cases. But zero dollars of either penalty is going directly to Wells Fargo’s victims.

The bank has already been reimbursing customers in its auto and mortgage businesses for these abuses. Wells Fargo has been refunding auto loan customers since July and been mailing refund checks to impacted mortgage customers since December.

On Friday, Wells Fargo adjusted its previously reported first-quarter earnings to reflect the penalty. The nation’s third-largest bank now says it made $4.7 billion in the first 90 days of the year, down from $5.46 billion in the same period a year earlier.

While banks have benefited from looser regulations and lower taxes under President Trump, Wells Fargo has been called out specifically by Trump as a bank that needed to be punished for its bad behavior.

“Fines and penalties against Wells Fargo Bank for their bad acts against their customers and others will not be dropped, as has incorrectly been reported, but will be pursued and, if anything, substantially increased. I will cut Regs but make penalties severe when caught cheating!,” Trump wrote on Twitter back in December.

The abuses being addressed Friday are not tied directly to Wells Fargo’s well-known sales practices scandal, where the bank admitted its employees opened as much as 3.5 million bank and credit card accounts without getting customers’ authorization. But they do involve significant parts of the bank’s businesses: auto lending and mortgages.

Last summer Wells Fargo admitted that hundreds of thousands of its auto loan customers had been sold auto insurance that they did not want or need. In thousands of cases, customers who could not afford the combined auto loan and extra insurance payment fell behind on their payments and had their cars repossessed.

In a separate case, Wells Fargo also admitted that thousands of customers had to pay unnecessary fees in order to lock in their interest rates on their home mortgages. Wells Fargo is the nation’s largest mortgage lender.

Wells Fargo has been under intense scrutiny by federal regulators for several months. The Federal Reserve took a historic action earlier this year by mandating that Wells Fargo could not grow larger than the $1.95 trillion in assets that it currency held and required the bank to replace several directors on its board. The Federal Reserve cited “widespread abuses” as its reason for taking such an action.

This settlement does not involve Wells Fargo’s wealth management business, which is reportedly under investigation for improprieties similar to those that impacted its consumer bank. Nor does this involve an investigation into the bank’s currency trading business.

Consumer advocates have been critical of the Trump administration’s record since it took over the CFPB late last year. However, advocates were pleased to see Wells Fargo held to account.