Leaders of the member states of the Economic Community of West African States, known as ECOWAS, formally agreed Saturday to name a planned single currency the "ECO." 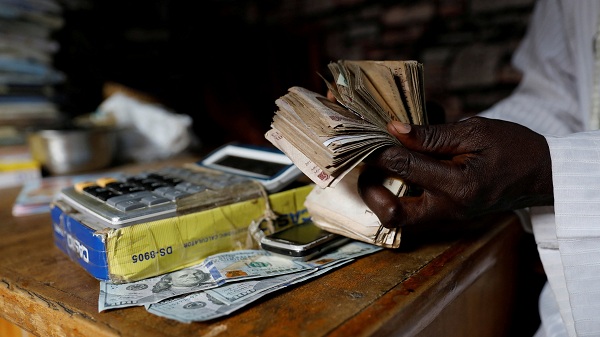 A man counts the Nigerian naira at a currency exchange market in Ikeja district in Lagos, Nigeria, August 12, 2017. (Photo: VCG)

The 15-member group announced at a summit in Abuja, the Nigerian capital, that the bloc had made considerable progress on developing the single currency.

The idea of a common currency for the West African region was first mooted almost 30 years ago in the hope of boosting cross border trade and economic development.

The aim is to have the currency in place by next year, a statement said.

It said the ECO would be based on a flexible exchange rate regime, coupled with a monetary policy framework focused on inflation targeting.

Member states should pursue appropriate policies and structural reforms that will sustain accelerated growth and the structural transformation of their economies, it added.

Economists say they understand the thinking behind the currency plan but believe it is unrealistic and could even be dangerous for the region's economies which are dominated by one single country, Nigeria, which accounts for two-thirds of the region's economic output.

Eight ECOWAS countries including Mali, Niger and Senegal currently use the CFA franc, which is pegged to the euro.