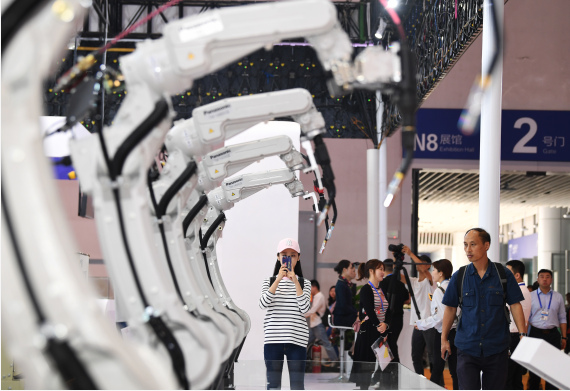 The Western China International Fair for Investment and Trade which opened on May 16 has attracted nearly 70,000 participants from 95 countries and regions, including 300 Fortune 500 enterprises.