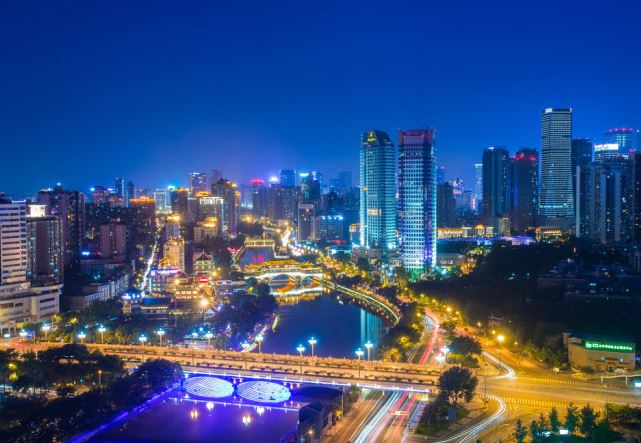 CHENGDU, Dec. 24 (Xinhua) -- Having lived in the city of Chengdu for nearly 20 years, Park Weon-seo, an entrepreneur from the Republic of Korea (ROK), is highly optimistic about the relations between the western Chinese city and his country.

"The market in west China is so large and contact between Chengdu and the ROK has become more convenient since more direct flights have been launched," said Park, 54, CEO of Sino-Korea Future Incubator.

Based at the Sino-Korea Innovation and Startup Park, the agency is located at Jingrong Inno-Hub in Chengdu, capital of southwest China's Sichuan Province.

Established in 2017, the agency has been playing the role of a communication platform for Chinese and ROK science and technology innovation enterprises, providing services for ROK enterprises in Chengdu.

During the 6th China-Japan-ROK leaders' meeting held in 2015, leaders from China and the ROK proposed to create a youth creative startup platform, and the park emerged at that time.

At Jingrong Inno-Hub, signage includes Chinese, English and Korean, and there is a specialized service zone for ROK enterprises.

A street full of Korean restaurants is not far from the area. "The Korean food here is not bad and reminds me of my hometown," he said, adding that convenient living arrangements and policy support are significant factors that attract enterprises and individuals to come.

Next to Park's company, there is a well-decorated coffee shop, which belongs to Jay Ji, also managing director of Huayi Brothers Korea.

In 2016, Ji was invited by his classmate at Tsinghua University to start up a business in Chengdu and register his company in the park.

"Most enterprises from the ROK used to gather in China's eastern coastal areas. However, with China's economic transformation and industrial transfer, more are moving toward central and western China," said Ji.

In Ji's eyes, Chengdu is an important junction of western and southern China, with a huge market and a skilled workforce.

Now Ji and his Chinese partners have opened several coffee shops in Chengdu and are preparing to build a Korean culture center in Chengdu's downtown area.

"I'm expecting more exchanges in culture, animation and games between the ROK and Chengdu in the future," said Ji, whose company is working with its Chinese partner, reshooting popular Chinese films and TV series.

This year, 13 Sino-ROK investment and cooperation promotions and exchange activities have been held at the park, which has provided financial services for 450 Chinese and ROK innovation and startup enterprises.

So far, there are 32 direct flights between Chengdu and Seoul every week. As of October 2019, 328 ROK enterprises, including 13 on the list of Fortune Global 500, have been registered in Chengdu.