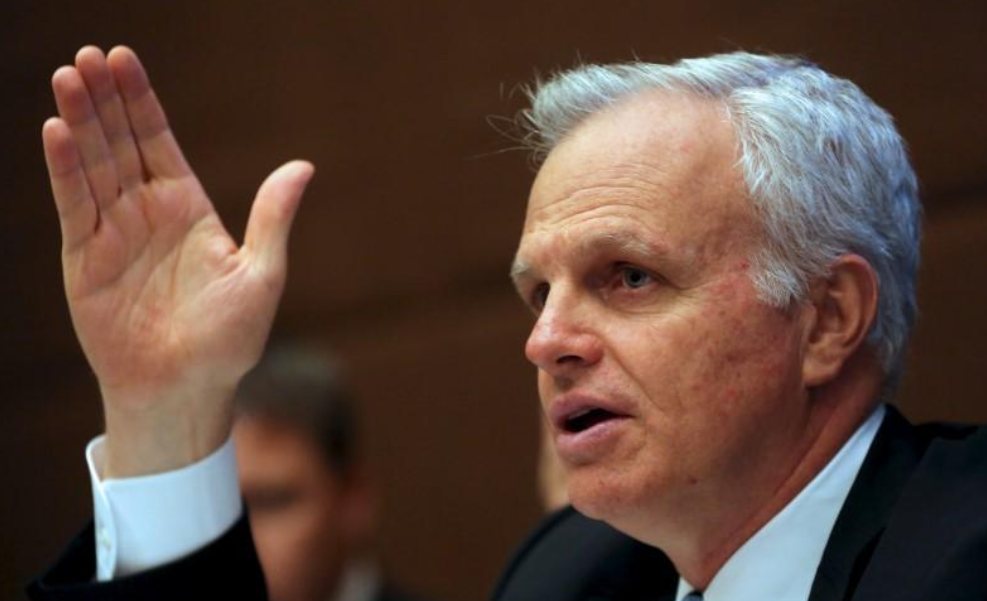 WestJet Airlines Ltd and JetBlue Airways Corp founder David Neeleman is planning to launch a new budget airline in the United States, with $100 million in startup capital, according to a report from the Airline Weekly.The airline, tentatively called Moxy, has secured orders for 60 Bombardier CS300 aircraft, the publication said, citing people familiar with the matter.