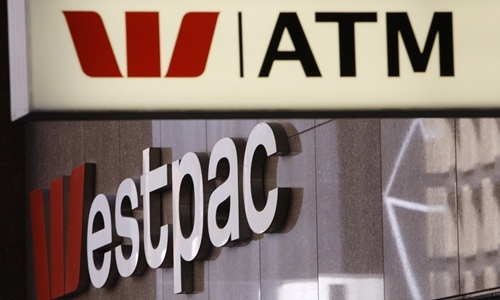 Australian bank group Westpac has decided to exit its business in Asia, including its operations in Beijing and Shanghai, according to a statement from the company on Thursday.

According to the statement, it will also exit other Asian operations, including Hong Kong, Mumbai and Jakarta. Its international operations will be consolidated into three branches: Singapore, London and New York.

Westpac has not revealed a detailed timeline of the exit but said it is expecting the move to improve its capital efficiency, including reducing risk-weighted assets by over A$5 billion ($3.6 billion).

Westpac is Australia's biggest lender, but has been pressured by rising bad debt amid the pandemic. According to media reports, Australian banks have been under pressure from regulators to sell non-core assets, including their offshore operations.

"Westpac's priority is to focus on its core Australian and New Zealand customers and to support them in areas where we have scale and capability," Curt Zuber, acting Westpac Institutional Bank (WIB) chief executive, said in the statement.