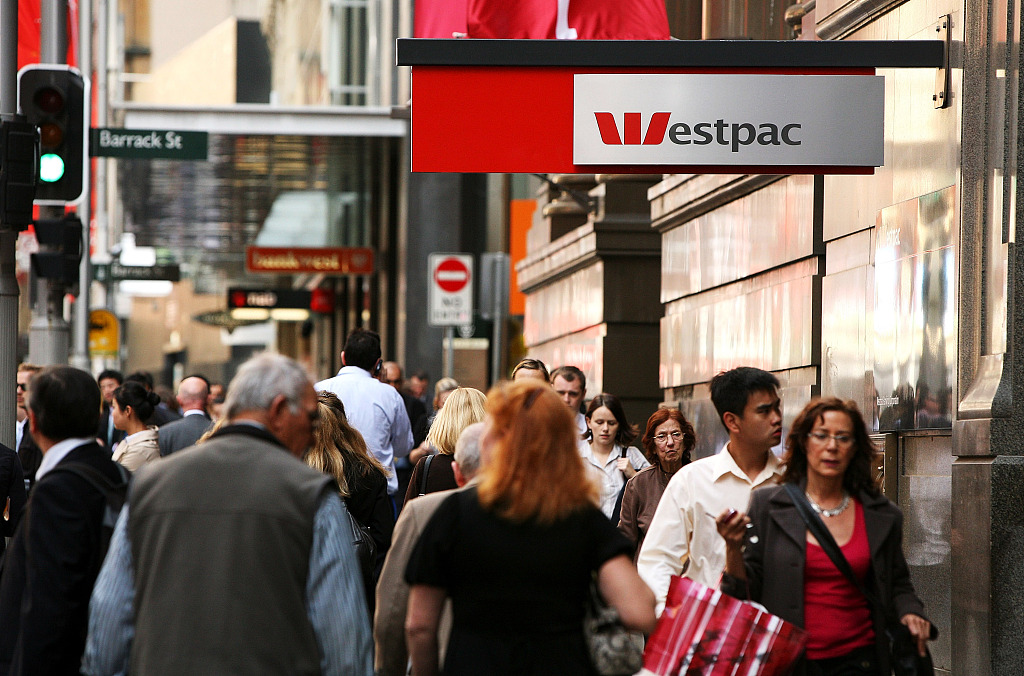 Westpac is facing a potentially massive fine over claims that it failed to report millions of international fund transfers, including "high-risk transactions" to Southeast Asian nations potentially linked to child exploitation.

"As CEO, I accept that I am ultimately accountable for everything that happens at the bank," Hartzer said in a statement announcing the changes.

"It is clear that we have fallen well short of what the community expects of us, and we expect of ourselves."

Current chief financial officer Peter King will take over the reins until a "global search process" for a permanent replacement is completed.

The axe also fell on company chairman Lindsay Maxsted, who will bring forward his retirement to "the first half of 2020" and long-standing director Ewen Crouch, who will not seek re-election next month.

Australia's financial intelligence agency AUSTRAC said the bank committed 23 million breaches of money laundering and counterterrorism rules, theoretically putting the bank on the hook for up to Aus$483 trillion (US$330 trillion) in fines.

Government treasurer Josh Frydenberg said "there needed to be accountability" because the alleged breaches were "of the most serious nature" but also stressed the importance of the financial sector.

Troubles for the Big Four

Australia's largest lender, the Commonwealth Bank (CBA), last year faced a theoretical maximum fine of Aus$1 trillion after AUSTRAC found it had failed to report on 53,500 transactions -- a fraction of the alleged breaches by Westpac.

The CBA ended up negotiating an Aus$700 million settlement.

Among the most damaging allegations against Westpac, the regulator accused bank executives of "indifference" to clear evidence that some international transfers were used to fund child exploitation.

AUSTRAC said the bank had been aware of heightened risks associated with frequent small payments destined for Southeast Asia since 2013 and had been "specifically briefed" on the risks with respect to one of its money transfer channels in June 2016.

In a conference call, Maxsted acknowledged the bank may lose customers as a result of the breaches, but urged them to "stick with us" and "understand that we feel so remorseful".

Australia's banking industry, one of the world's most profitable, is facing an array of challenges.

The country's four biggest banks -- CBA, Westpac, National Australia Bank (NAB) and ANZ -- were the target of a royal commission that earlier this year exposed rampant malpractice across the sector.

It found banks had charged fees to dead people and to others for no services at all, used aggressive sales tactics and provided poor advice that led to significant financial upheaval for clients.

All the banks have reported significant hits to profits as they reimburse hundreds of millions of dollars to wronged customers.