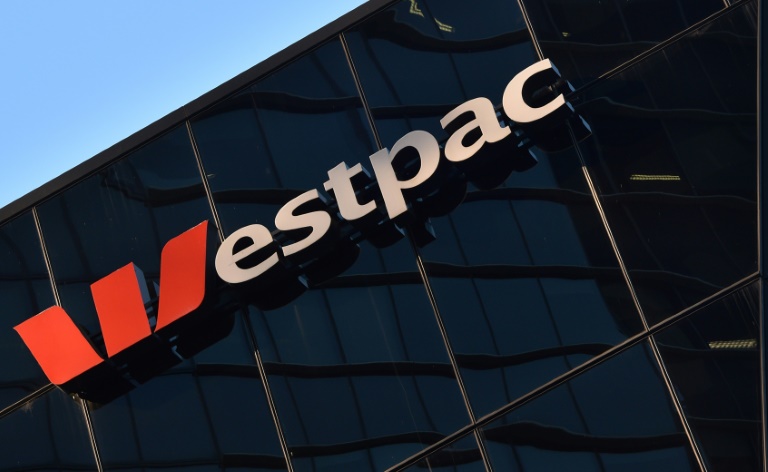 The bank reported a profit of Aus$1.19 billion ($760 million) in the first half of the financial year, down 62 percent compared to the same period in 2019.

Westpac Group CEO Peter King said the bank had set aside Aus$2.24 billion in impairment charges, including Aus$1.6 billion to tackle the impact of the virus and Aus$900 million for a potential penalty from financial intelligence agency AUSTRAC.

The regulator has accused Westpac of committing 23 million breaches of money laundering and counterterrorism rules in "serious and systemic" law-breaking involving more than Aus$11 billion.

"This is the most difficult result Westpac has seen in many years," King said.

"It is significantly impacted by higher impairment charges due to COVID-19, as well as notable items including the AUSTRAC provision."

King said Australia was facing a "sharp economic contraction" in 2020 with a rebound not expected until the December quarter.

But he said the bank retained a strong balance sheet and ample liquidity.

It comes after ANZ Bank said its half-year after-tax profits had fallen 50 percent and NAB reported a 25 percent drop in profits.

Like ANZ, Westpac deferred a decision on interim shareholder dividend payments due to the ongoing economic uncertainty.

Westpac said it had also deferred more than 100,000 home loans and 30,000 business loans worth a total of Aus$47 billion, as part of a government programme to ease pressure on Australians during the country's virus shutdown.