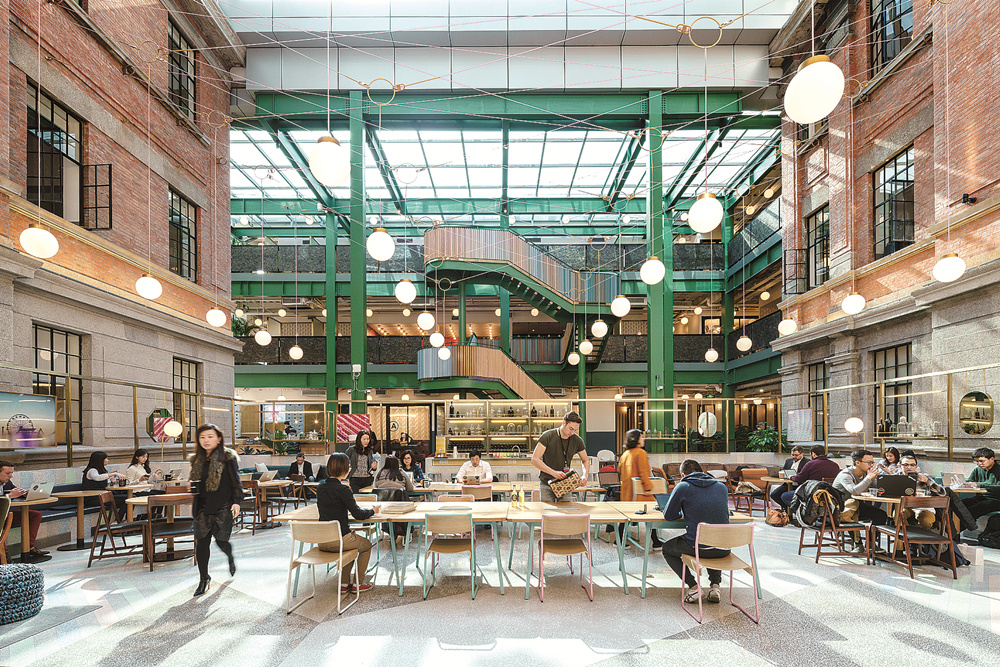 Flexible space provider WeWork's China unit announced on Thursday it would obtain a $200 million follow-on investment from Trustbridge Partners, and it has appointed Trustbridge Partners' Jiang Yueping as its acting chief executive officer, according to the New York-based company.

The new round of investment would make growth equity investment firm Trustbridge Partners the controlling shareholder of WeWork China, which means WeWork China will be fully localized and operate more efficiently and closer to Chinese market demand, according to the announcement made by WeWork on Thursday.

"Today's announcement signifies a new chapter in the trajectory of WeWork China, embarking on our localization journey with local decision-making and management, products and services, operations and efficiency," said Jiang, who is also an operating partner with Trustbridge Partners.

According to Jiang, they will transform the Chinese branch of a multinational company into a truly Chinese company with a global brand supported by strategic resources.

"Having watched the execution of WeWork in China over the past few years, and the growing need for flexibility accelerated by the pandemic, Trustbridge firmly believes the demand WeWork fulfills will only continue to increase," said Ge Feng, managing partner at Trustbridge Partners.

Since opening its first location in 2016, WeWork China has expanded to more than 100 locations in 12 cities.