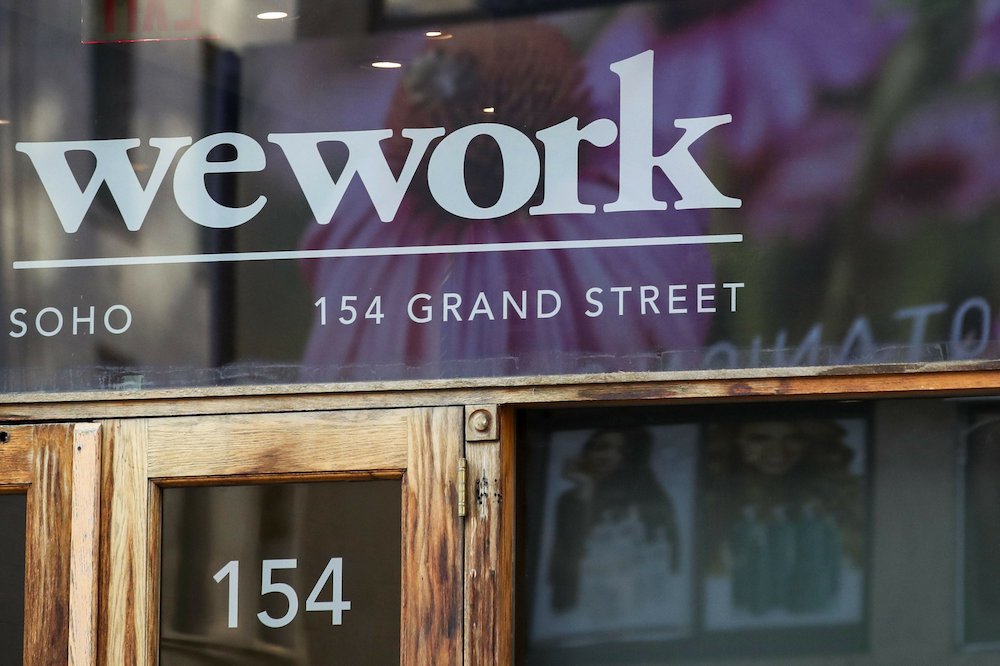 Embattled office-sharing firm WeWork has hired a new CEO to turn the page on Adam Neumann, its co-founder and former leader whose antics have finally tired investors.

Sandeep Mathrani, a real estate industry veteran, will officially take over on February 18, WeWork said in a statement published Saturday.

He will be charged with the difficult task of relaunching WeWork, which had been one of America's most celebrated startups that put a mammoth footprint in the commercial real estate of major cities around the globe.

Mathrani will replace Artie Minson and Sebastian Gunningham, who have been acting as interim CEOs since Neumann's forced departure in September following WeWork's failed IPO, which fell from $47 billion to less than $10 billion.

Mathrani will report to Marcelo Claure, chairman of the board of directors and a close associate of Masayoshi Son, whose company Softbank had to inject several billion dollars into WeWork to save the startup from bankruptcy.

No stranger to struggling companies, Mathrani revived the giant shopping mall operator GGP after it went bankrupt in 2010.

Prior to taking the reins at WeWork, he was at Brookfield Property Partners, a real estate company that manages and operates retail space, buildings, warehouses, and offices.

The challenge he faces at WeWork is immense.

Introduced as one of the stars of the sharing economy, WeWork struggled to reorganize as losses mounted in 2019.

Faced with the growing mistrust of investors, the group had to give up its entry into Wall Street.

In November, WeWork announced the elimination of some 2,400 jobs worldwide, almost 20 percent of its total workforce.