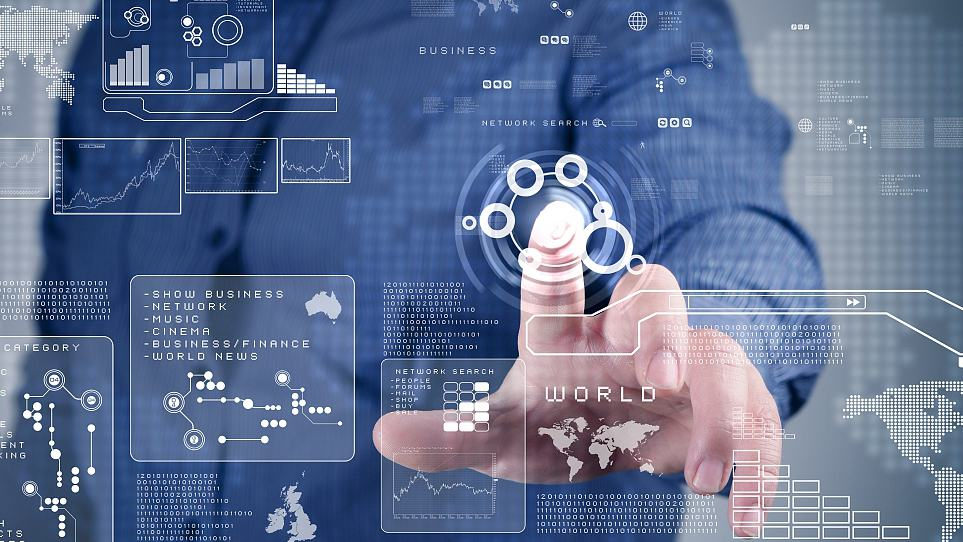 Japan has said it will tighten regulations on the export to South Korea of several chemicals, sparking fears in the chip, display and smartphone manufacturing industries, which are big contributors to the South Korean economy.

The tightened rules limit exports of materials and chemicals, including fluorinated polyimides, resists, and hydrogen fluoride, or etching gas.

Production of fluorinated polyimides is dependent on one Japanese company. It is used to make flexible organic light-emitting displays, which is important to manufacture foldable panels, TVs and smartphones.

Resists are used to make semiconductor circuits, and hydrogen fluoride is used to etch circuits on chips. The South Korean economy relies on chip and display production, so these materials are important to keep production lines moving.

Japan's share of the global market for those three chemicals is huge, especially in resist and etching gas, holding 90 percent of the market share for each of these two. That means it is very difficult for South Korea to either self-produce or find alternative suppliers, at least for the short term.

That's a big hit for the country's tech giants, like Samsung and SK. Samsung Electronics was already struggling before Japan's move, having announced that its consolidated operating profit for the latest quarter fell 56 percent compared with the same period a year ago. That followed a 60-percent plunge in the quarter before.

Japan's announcement will exacerbate the pain. Samsung reportedly has a one-month supply of etching gas. Some reports say the company could possibly conserve materials by reducing production by 20 to 30 percent.