What the trade war means for Chinese fashion, textile enterprises 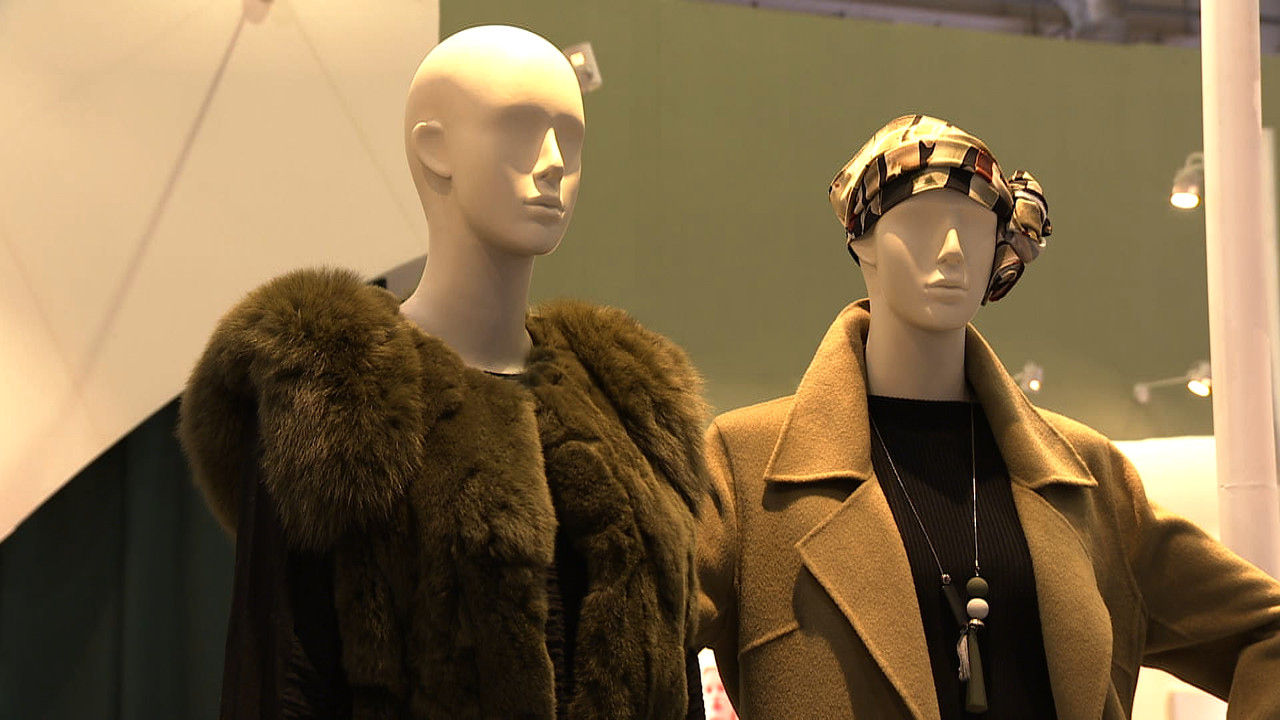 When the globe's two largest economies argue, as seen in the latest round of the China-US trade conflict, many business sectors feel the ripple effect.

With tariffs looming on $200 billion worth of Chinese goods, our favorite apparel, handbags and backpacks may soon cost us more.

Many in China's fashion industry are concerned.

At the Dalian International Garment and Textile Fair, manufacturers like Liang Zhouye's company – specializing in swimsuit fabric – are looking to avoid extra taxes on their US exports.

“As for the American market, we are trying to relocate some of the production facilities to other countries and export the finished goods from there to avoid possible tax increases,” said Liang, whose company is based in Guangdong Province.

Liang's idea, however, won't work for all garment and textile companies in China. For instance, products like furs and leather still heavily rely on local materials.

Nie Chunrong, vice president of the Dalian Fur Industry Association, told CGTN: "We have more than 1,100 member companies in our association. Speaking of the trade war, almost all of these member companies are showing a tendency to focus more on domestic sales, in order to balance out possible losses caused by tariffs."

The tit-for-tat trade war and possible expansion of trade barriers could result in some companies relocating their manufacturing bases to Vietnam, Bangladesh and elsewhere. And regardless of tariffs, for Chinese fashion and textile enterprises today, it's an uphill climb to the top of the food chain.

Dayang, a company founded four decades ago by 13 housewives in Dalian's rural areas, is now proud of its global dominance in the custom clothing industry. Just like many other garment factories in China, it started as an original equipment manufacturer (OEM). However, Dayang's managing director told CGTN those days are gone.So what does the trade war mean for garment companies? Well, with a global supply chain widely spread across international markets, any barriers to the movement of goods could be detrimental.