BUSINESS What to make of Singles Day 2020 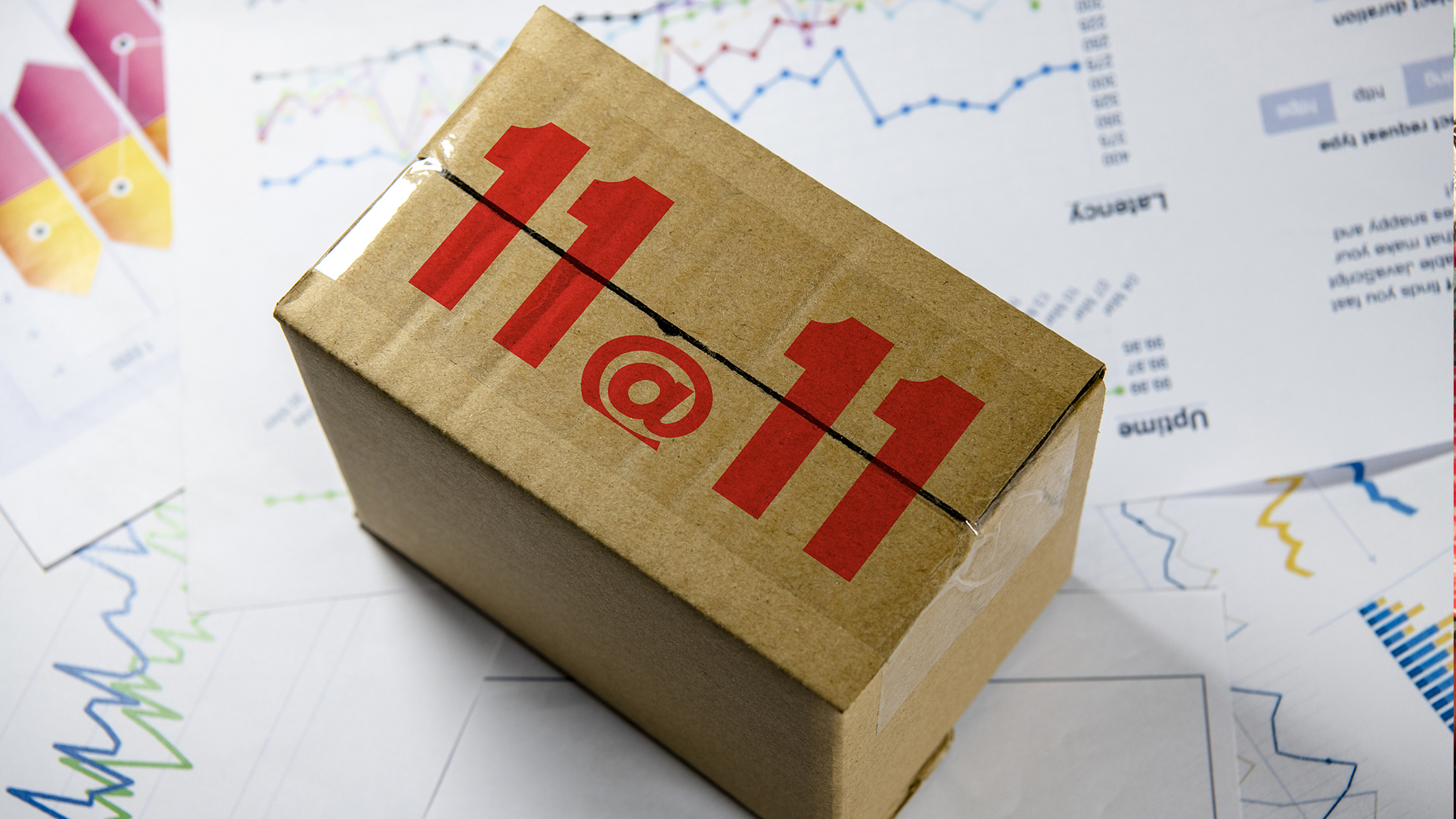 The just-concluded Double 11, or “Singles Day” online shopping festival in China has set yet another sales record, with Alibaba Group raking in nearly 500 billion yuan ($75 billion) and JD.com breaking 270 billion yuan from November 1 to 11, marking a 26 percent and 32 percent year-on-year increase respectively for the e-commerce giants.

Now with a few days to digest the data, business leaders and academics are beginning to make sense of the numbers. On Monday, a forum on this very topic was jointly held by AliResearch and Fudan Development Institute in Shanghai, where CGTN caught up with academics and consulting agencies for an in-depth look into the mass retail event this year.

Behind the screens, new consumers arise

"When it comes to consumer demographics, what we are seeing this time is a bit like a dumb-bell, with the 60s on one end, and the 2000s on the other," says Daniel Zhang, chairman and CEO of Alibaba Group.

According to Alibaba's figures, consumption by the 1960s generation during Double 11 this year has risen by over 300 percent, a trend that might have to do with the fact that the pandemic had already helped many establish online shopping habits.

Meanwhile, the strong growth of emerging brands, driven by highly individualized preferences of young consumers, experts say, is another highlight this year.

"We have seen a younger group of consumers, in particular Generation Z, emerging as a powerful consumption force. What's different about this generation from previous ones is that they are more willing to buy brands that offer a customized experience," says Zhang Ying, deputy dean of Guanghua School of Management at Peking University. "So a lot of the well-performing brands in various sub-categories this year are not actually the ones that are already very well-known. This is a case of demand driving change of supply."

After COVID-19, a full-on digitization of the real economy

Among business leaders and academics there is a consensus that the pandemic has accelerated the digitization of the real economy. In addition to the traditionally popular categories of apparel and consumer electronics, buying food and daily necessities and even real estate online has also emerged as a trend.

"Apparently the virtual show rooms make sense. People can almost get as much out of a virtual show room as by going in person, and they can presumably see a lot more showrooms virtually," said Jonathan Woetzel, director of the McKinsey Global Institute. "But on the other hand, healthcare and medicine… It went up and then it went down a bit. So the question is what's gonna stick. A lot will depend on the quality of the online experience."

Also significant during the shopping spree this year is the growing popularity of livestreaming sales, which have generated more than 300 million views on Alibaba's platforms alone.

According to a report jointly issued by KPMG and Ali-Research, China's livestreaming industry is expected to hit 1.05 trillion yuan in 2020.

"Livestreaming has now evolved into a mature system where an influencer is supported by a whole team. They understand the customers, they know what they are selling and they have effective and low-cost supply. This is why livestreaming sales can thrive," said Lu Xiongwen, dean of the School of Management at Fudan University, adding that even though sales through livestreaming was first pioneered by Alibaba, it is now popular across all of China's e-commerce platforms.