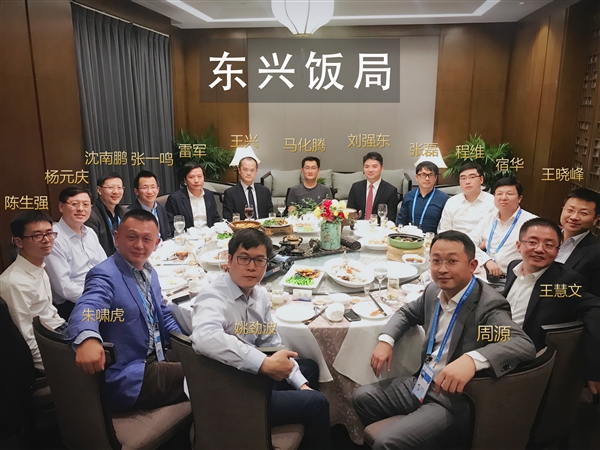 A view of Chinese business tycoons who attend the dinner co-hosted by CEO of JD.com Liu Qiangdong and Meituan CEO Wang Xing on November 3. (Photos: Internet)

What would China’s Internet tycoons eat and play when they sit together for a dinner?

A dinner on the first day of the annual World Internet Conference held in Wuzhen, a river town in East China's Zhejiang Province, revealed some clues.

This year, in addition to the dinner hosted by 163.com's CEO Ding Lei, which has become the norm for the global event, another dinner co-hosted by CEO of JD.com Liu Qiangdong and Meituan CEO Wang Xing later that evening also competed with the traditional party and attracted some guests from Ding's feast.

Who attend the dinners? 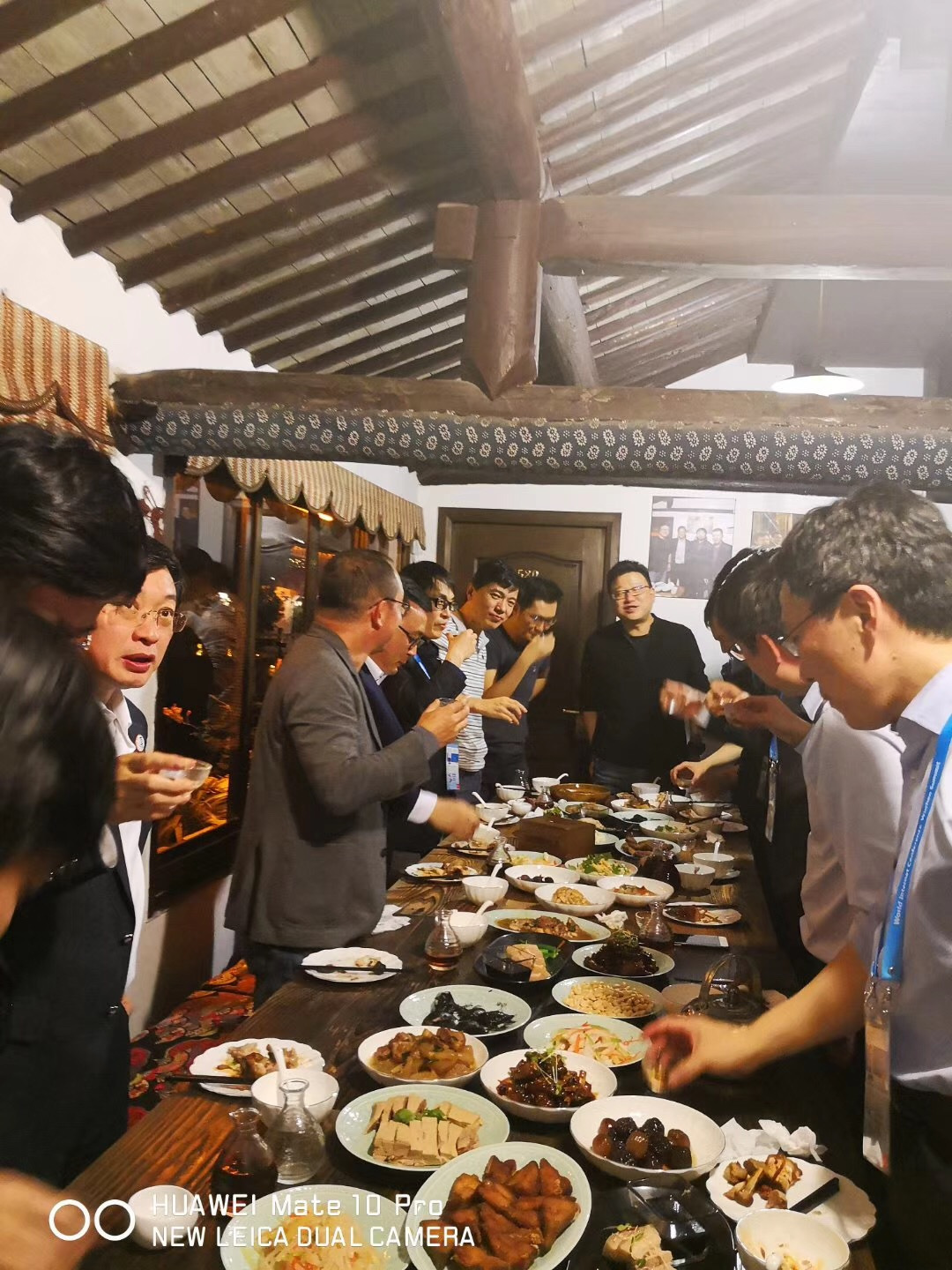 About 10 minutes after the opening of Ding's dinner, Liu and Wang left to start the party they host. Then, Yang, Ma and Lei also left and joined the new party. It was reported that most senior executives from Internet start-ups which Tencent has invested in, such as Cheng Wei, co-founder of online ride-hailing platform Didi Chuxing and CEO of 58.com Yao Jinbo, also attended the party hosted by Liu and Wang.

Jack Ma Yun, who also showed up at the World Internet Conference, did not attend the two meetings.

What did they eat?

At Ding's dinner, those guests had pork and chicken with Shaoxing wine, and the pork came from a hog raised by 163.com's farming project, media reports said. Zhou praised the farming project and said the “pork tastes delicious” at a post on his Wechat after the dinner.

The cuisines served at the dinner were mostly flavors from Ding's hometown, Ningbo in Zhejiang Province, such as steamed silvery pomfret, fried hairtail, and white prawn, according to a post that went viral on the Internet on Sunday.

Ding also brought some snacks produced by 163.com's supermarkets, including duck intestines, cocktail sausage, and chestnuts, which some Chinese netizens said was a move “aiming at promoting 163.com's products.” 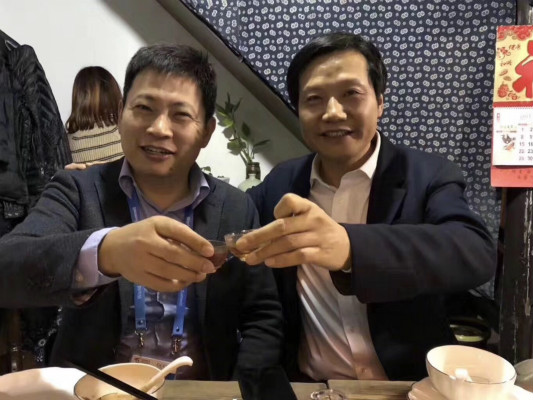 The menu for the second dinner hosted by Liu and Wang was more interesting. Most of the 13 cuisines were named after company names, such as “Tencent steamed lobster,” “Lenovo crabs” and “JD braised snowflake beef.”

What did they play? 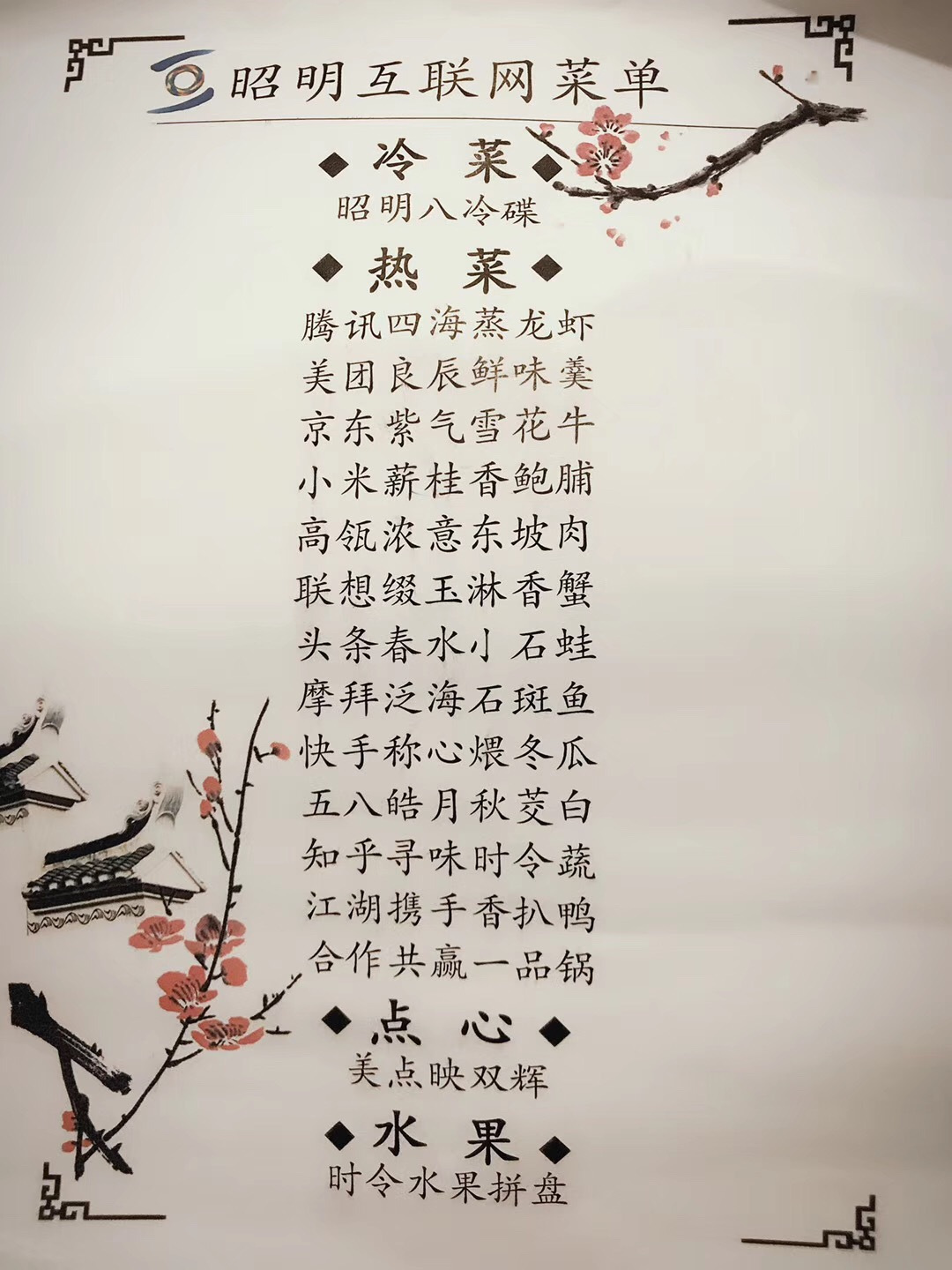