WASHINGTON, Feb. 18 (Xinhua) -- The US Commerce Department on Sunday submitted a report to the White House on whether to impose tariffs on imported cars and auto parts on national security grounds, drawing backlash from auto makers, suppliers, and industry groups. 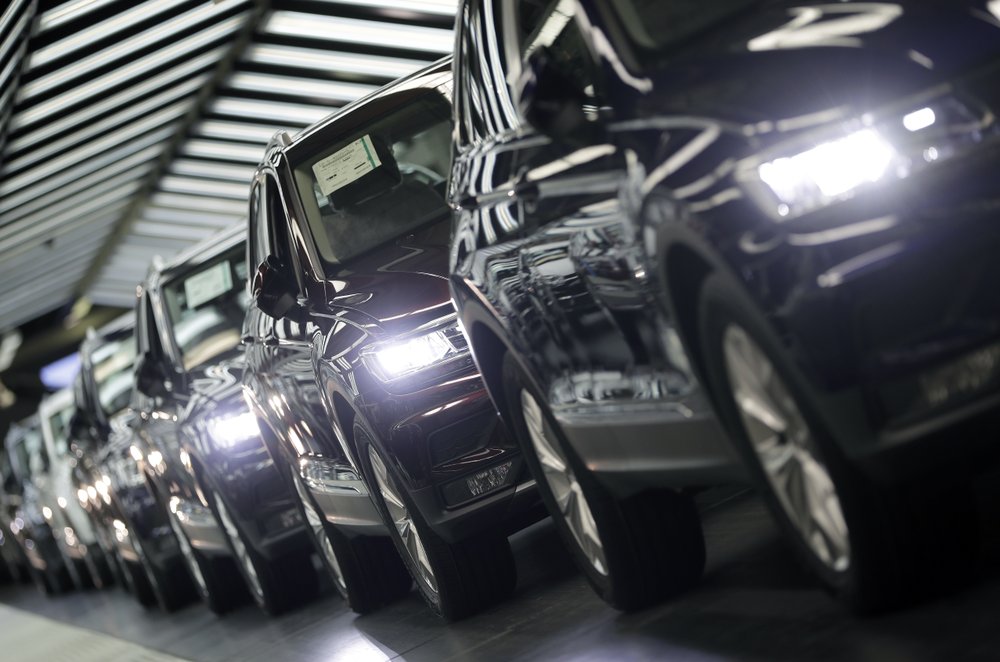 In this March 8, 2018 file photo photo Volkswagen cars are pictured during a final quality control at the Volkswagen plant in Wolfsburg, Germany. Germany's economic growth has stagnated in the last three months of the year. (File photo: AP)

The Motor & Equipment Manufacturers Association (MEMA), which represents auto parts suppliers, on Monday said the potential tariffs were "ill-advised," warning that the impacts would be "long-term and far reaching."

"Every single US-made car and truck has imported components and assembly. Tariffs on autos and auto parts would affect every make and model sold in the US and would result in higher prices for all vehicles," it said in a statement.

The cumulative effect of current and potential US trade actions on automobiles and auto parts could cause new car prices to rise by 2,750 US dollars on average, according to estimation by the Center for Automotive Research (CAR) released in a report Friday.

"The vast majority of the estimated price impacts are attributable to the potential auto and parts tariffs that the Administration is considering imposing under Section 232 of the Trade Expansion Act of 1962, as amended," the report said.

The association also argued that the importation of motor vehicle parts is not a risk to national security. "To the contrary, the imposition of these tariffs would put our economic security and leadership in technology in jeopardy," it said.

Nathan Nascimento, executive vice president of Freedom Partners, a group with close ties to the Koch Brothers, said Monday that a 25-percent tariff on imported autos would put US consumers and businesses "on the express lane into a ditch."

In a statement, he warned that piling on even more tariffs puts the US economy at risk and "invites retaliation from our trading partners."

The cumulative effect of the steel and aluminum tariff hikes, extra tariffs against imports from China, potential 25-percent tariffs on imported autos and auto parts as well as other trade measures could lead to a 1.3-million drop in US light vehicle sales, and a loss of 366,900 US jobs, according to the CAR report.

John Bozzella, president of the Association of Global Automakers, criticized the lack of transparency in the policy making process, as any details of the Commerce Department's recommendations haven't been disclosed.

"If it is going to be the policy of the US government that the price of autos and auto parts should increase by as much as 25 percent because of new tariffs, the American public deserves to know that as soon as possible," Bozzella said in a statement released Sunday.

Bozzella again stressed that automotive trade "does not imperil national security," but rather, it "strengthens our competitiveness and benefits consumers."

The Commerce Department launched the Section 232 investigation in May 2018 at President Donald Trump's request to evaluate the effects of imports on national security.

In June 2018, Trump called on Twitter for tariffs of 20 percent on imported automobiles, and in November, the president raised the suggested rate to 25 percent after General Motors announced its plan to close several US plants and cut more than 14,000 jobs.

Trump has 90 days to decide whether to adopt the commerce department's recommendations and introduce tariffs on imported vehicles and auto parts.