BUSINESS White House 'not reflecting' view of US businesses: head of US CEO’s group

White House 'not reflecting' view of US businesses: head of US CEO’s group 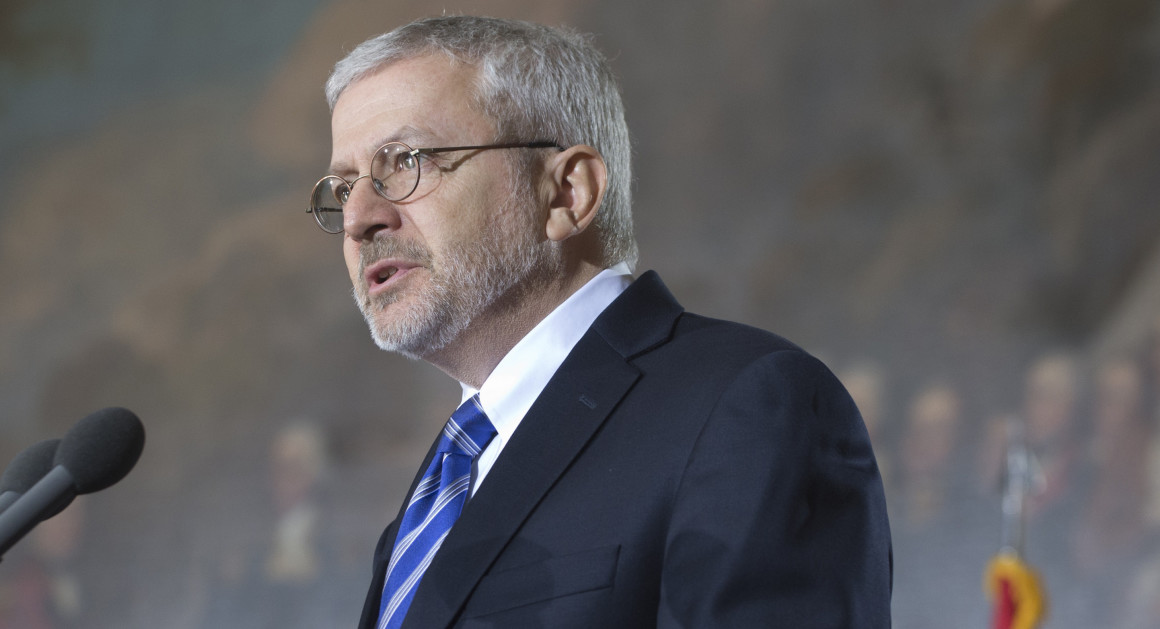 Decoupling from Chinese economy would be a disaster, Joshua Bolten, president of a US CEO’s group, said in an interview with CBS News on Sunday, pointing the downside of US-China trade friction.

Bolten, the leader of the Business Roundtable (BRT), a non-profit lobbying group for major US companies that recruits exclusively CEOs as members, said that American corporations are worried about US President Donald Trump’s economic adviser Larry Kudlow’s statement: “The president has the authority that he is not using right now to essentially stop private investment in China.”

Bolten said that the president has a lot of authority through the national security statues to disrupt trade and commerce in a way that would cause huge damage not just to the Chinese economy, but to the global economy and the US economy.

Bolten said American CEOs are concerned about not only the escalating tit-for-tat trade war with China but investing, because they don’t know what’s around the corner. “If this trade war spirals out of control, the damage will be huge. And if this spirals out of control, the risk is that everybody is gonna slam on the brakes and it would be a disaster, not only to the Chinese but to the US as well.”

“Larry is not reflecting the views of US business when he says this is all fine. A lot of American businesses now have their foot poised above or right on top of the brake,” Bolten said. He thinks Friday’s stock market drop was the market tapping the break lightly.

About where the tipping point is, Bolten said he is not sure yet, but the current situation is sounding very risky. “Trump’s tweet implied that he thinks it would be either benign and maybe even helpful for the US to decouple completely from the Chinese economy,” said Bolten.

Bolten said this would be a disaster for the Chinese economy, the global economy, and the US economy.

China is the second biggest economy and the biggest market for the US, and a gateway to East Asia for American exporters. “It is not benign, and certainly not helpful to make a complete decoupling from Chinese, and the Trump administration needs resolve the trade’s situation,” said Bolten.