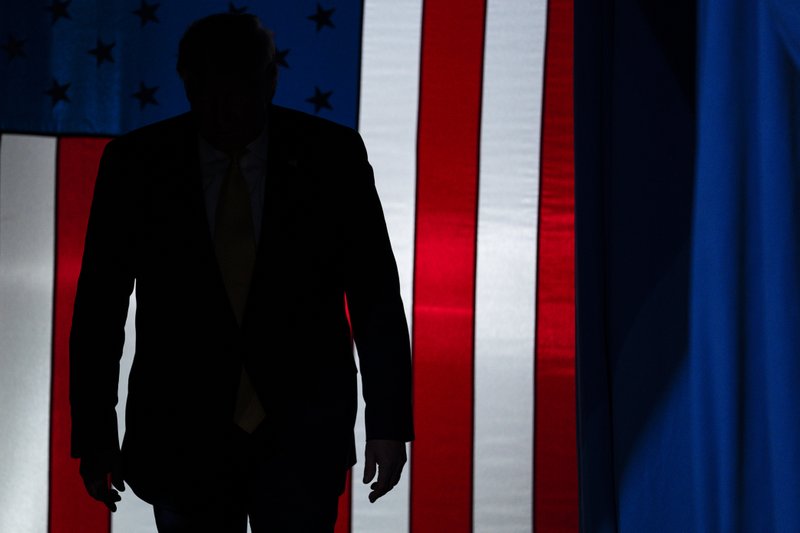 In this Feb. 20, 2020, file photo President Donald Trump arrives to speak at a campaign rally at The Broadmoor World Arena in Colorado Springs, Colo. (Photo: AP)

The White House will not release its official midyear economic update this summer, declining to put its stamp on data documenting the plunge into recession during the coronavirus pandemic and avoiding going on record with a prediction about the economy’s future.

Updated information about the budget picture will come out as planned, a senior Trump administration official said Thursday. A significant decline in tax receipts as well as outlays from almost $3 trillion in coronavirus-related aid bills are sure to produce a multitrillion-dollar government deficit for the budget year ending Sept. 30.

But the White House maintains that the underlying economic data would be too uncertain to convey a meaningful picture about the recovery, according to the official, who was not authorized to discuss the matter publicly before an official announcement and spoke on condition of anonymity. A key report on second-quarter economic growth will not come out until after the July 15 deadline for the annual update.

The decision is sure to prompt criticism from Democrats that President Donald Trump, facing difficult reelection prospects, wants to avoid putting his administration’s imprint on bad economic news in the months before the Nov. 3 vote.

The Trump team’s economic projections, like those from earlier administrations, have tended to be overly optimistic, and the White House has not shown much interest in put in place its annual budgets, which have called for spending cuts unpopular even among its allies on Capitol Hill.