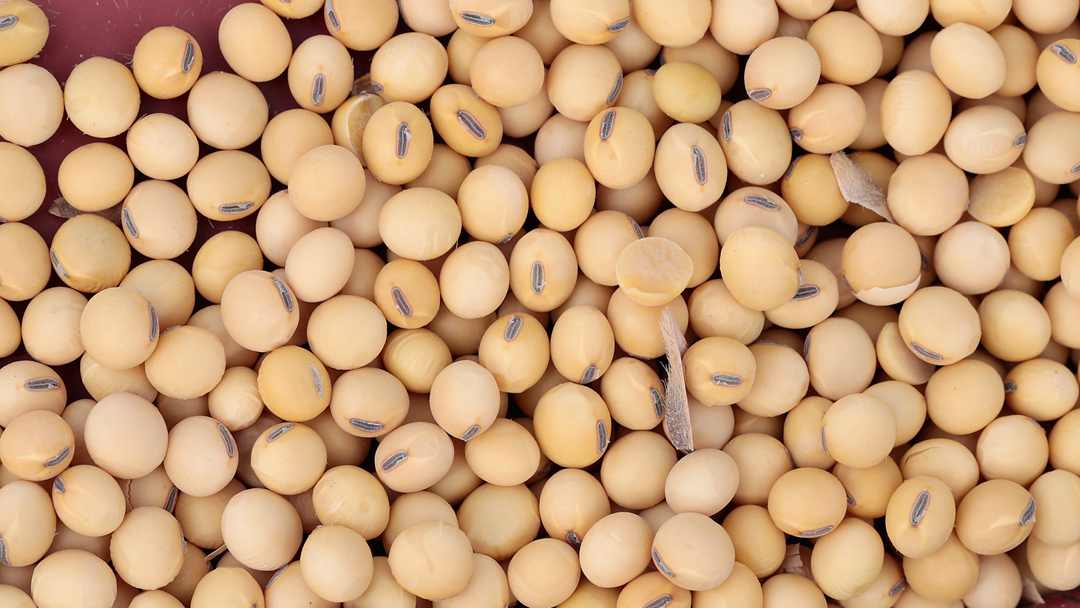 Brazil may not have won the FIFA World Cup, but it’s a winner in the soybean trade.

Brazil now produces over half of China’s soybean purchases, while US soybean sales to China have dropped to their lowest level in a decade.

Weaker Chinese demand is bad news for US soybean farmers.

Prices have plummeted more than 18 percent in the past two months alone.

In the aircraft industry, the winner could be France’s Airbus.

Airbus and Boeing are neck-and-neck in their competition for market share in China.

But now Beijing is looking to spend 18 billion US dollars to buy Airbus planes.

And, Boeing’s 737 passenger jets are now targets of a 25 percent retaliatory tariff.

In the steel industry, one apparent winner is US steel workers.

A tariff on steel has made Chinese-made steel more expensive.

That’s good news for US steel producers, but for companies that buy steel, they’re taking a hit.

For each steel worker the US tariff might help, it could hurt 46 workers in downstream industries.

The overall trade picture could be much more complicated.

Half of China’s technology exports are actually not Chinese.

They are parts and components produced by other countries and shipped to Chinese plants for assembly.

But when they’re assembled and exported to the US, they’re counted as 100 percent “Chinese goods.”

That’s why in a world of highly integrated supply chains, trade wars can hurt all sides.