BUSINESS Why competing in China's market is now like 'game racing'

Why competing in China's market is now like 'game racing' 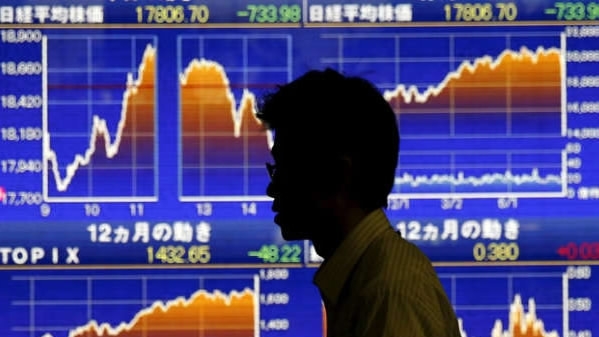 China has said it will step up its efforts in attracting more foreign investment and providing them with equal market access; and experts advise foreign investors to look at the competition in the Chinese market as "game racing".

Speaking on CGTN’s The Point (@thepointwithlx), Clare Pearson, former chair of British Chamber of Commerce in China, said that business in China is no longer about selling things cheap like a decade ago, giving foreign investors a word of advice: “Race your game.”

She explained that China is creating its own intellectual property and foreigners in joint ventures have to collaborate with local entrepreneurs and bring products to new markets in other parts of the world.

During the ongoing first session of the 13th National People’s Congress, Ning Jizhe, deputy head of the National Development Reform Commission (NDRC) stressed that China would give fair treatment to foreign investors participating in the "Made in China 2025" project, and those who are bidding for technology businesses and government purchasing programs.

“In 2018, China will expand the use of the negative list for foreign investors nationwide in the free trade zones,” Ning noted.

“If the foreign investors coming in [to China's market] can see China through a new lens and a new stage of development, there are always opportunities for win-win,” Pearson added.

But expectations always go beyond reality, said Liu Baocheng, a professor at the University of International Business and Economics in Beijing.

“It can never satisfy,” Liu indicated, adding that foreigner investors are still complaining about China’s lack of transparency and consistency regarding market policies due to cultural and historical reasons.

He noted that there is still a gap between China’s legislation and enforcement, while local governments also have different versions of rules of law.

“China needs to strike a delicate balance between all development levels, as well as different interest groups,” Liu insisted.

Both Liu and Pearson agreed that China is not doing a good job in preserving its right to the international discourse on economic contribution.

Pearson said that what mostly concerned her at a recent Asian meeting in the US was that she found no Chinese there, but instead many foreign experts on China.Liu argued that China is serving the global economy well, but its lack of communication skills puts it in a passive position.