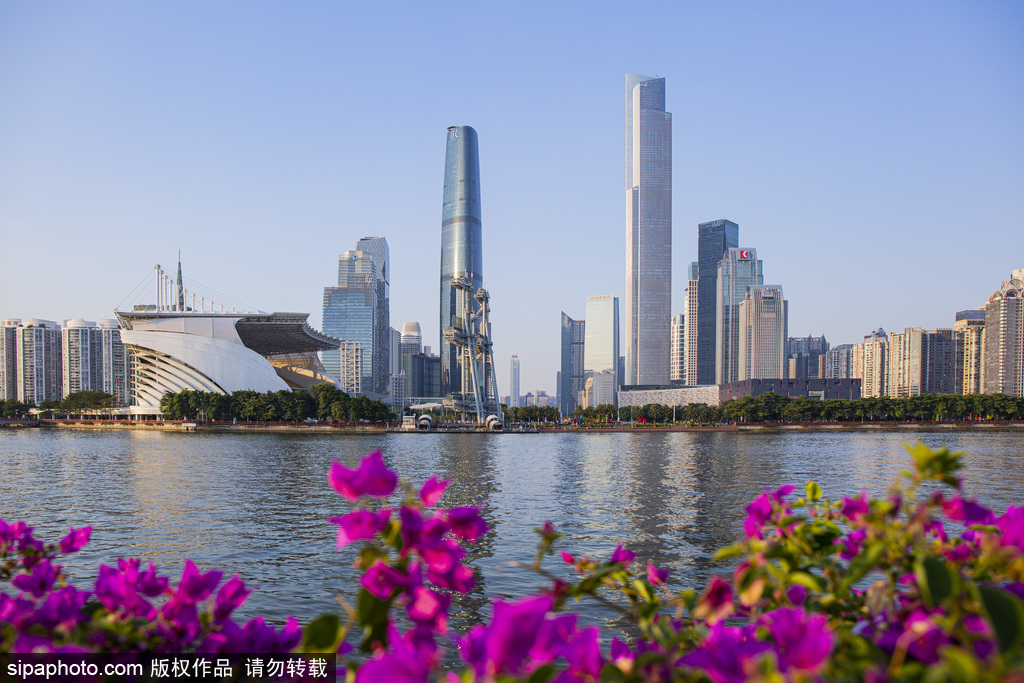 Economists have lauded China's 2021 economic growth target of above 6 percent, saying it will help stabilize the expectations of various markets, including the capital market and the consumption market.

Some observers, however, said the goal is a "low bar" in a good way, considering last year's low base due to the impact of the COVID-19 pandemic.

On Monday, Hu Zucai, deputy director of the National Development and Reform Commission, the top economic regulator, shared his insights. "This is the first time in history that China has decided not to set a specific economic growth target in its draft of a new five-year plan."

Noting that GDP remains an important gauge in assessing China's economic performance during the 14th Five-Year Plan, Hu said that "not setting a specific growth target for the future five-year period will leave more room for nimble policies in the face of uncertainties, risks and challenges."

Those against the idea of setting a growth target argued that COVID-19 has created shifting dynamics both in and out of China. So, setting a target could necessitate stimulus measures, which, in turn, could spark debt defaults and other financial risks.

Others highlighted that since 2002, China has been setting growth targets in the annual Government Work Report. Over the years, barring the unusual 2020, that convention helped catalyze investment, consumption and foreign trade. Such targets also guided companies' investment and spending decisions.

Fu Lin, associate professor of economics at the Central University of Finance and Economics in Beijing, said that this year, amid uncertainties, the growth target at national level will provide a gauge for local-level governments to incentivize business activities.

"This means a lot in guiding local government operations, as what lies behind a national growth rate target is the amount of investment, production capacity, the release of demand, and the intensity in job creation."

He also said it is conducive to boosting public confidence that incomes will increase in the future. This expectation itself can generate consumption demand. This will, in turn, incentivize and upgrade production and keep businesses up and running.

"A clear growth target will surely reduce the level of uncertainty that public feel about economic prospects, particularly when the global COVID-19 situation remains fluid," he said.

Concurred Gao Yuning, associate professor with the School of Public Policy and Management at Tsinghua University in Beijing. Gao said he believes the most important meaning to draw from China's moderate growth target is that it will help the general public, local officials and various markets to remain confident about the country's economic fundamentals and the near-term prospects.

Economists said the right way to look at the growth target is not in terms of whether it is high or low, but to appreciate the fact that it is there at all, which should give confidence to people and markets alike, helping shape positive expectations.

Gao said it is not about whether or not China needs a GDP growth target; rather, it is about what kind of growth target people care about.

This, Gao said, should explain Premier Li's assertion that the country will "set annual targets for economic growth in light of actual conditions" during the 2021-25 period.

Economists believe the statement is an indication that the target will be there; only, it will be adjusted and refined as and when needed.

Li Keaobo, a senior researcher at Tsinghua University, said such flexible tone-setting approach to growth targets, and the 6 percent GDP growth target set for this year, are a clear signal that "growth will be maintained".

"Announcing the target per se is a signal to sub-national governments that economic growth is still important and will be a gauge in evaluating their work," he said.

This should inform the market that efforts will be continued in realizing the goal of doubling total economic volume or per-capita income by 2035.

"Doubling the volume can be realized with a stable growth rate of about 5 percent year-on-year, "Li of Tsinghua said." Registering a 6 percent growth rate will be very ideal at the start of the new five-year plan (2021-25)".