BUSINESS Wider, deeper opening up on the agenda

Wider, deeper opening up on the agenda 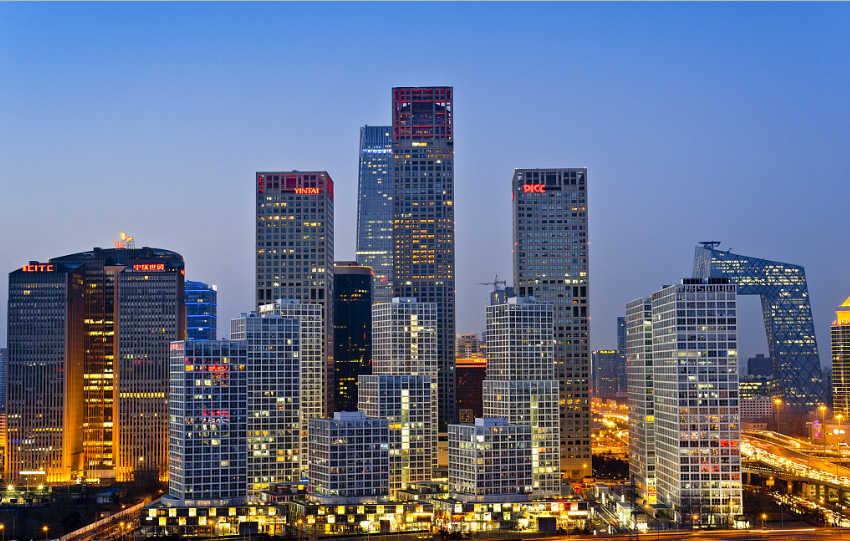 A bird's-eye view of the central business district in Beijing. (Photo: VCG)

Revised negative list underway, with all other foreign investment curbs to go

China will remove all access restrictions on foreign investment in areas outside the negative list by the end of this year, as part of the country's overall effort to further open up the economy and pursue high-quality development, the nation's top economic regulator said on Monday.

"China welcomes foreign businesses to invest and develop in China. And we will continue to unswervingly expand opening up, create a more open and business-friendly environment and protect the legitimate rights and interests of foreign investment," Meng said at a news conference in Beijing.

A negative list indicates areas where investment is prohibited, while all other areas are presumed to be open.

Li Gang, director of the academic committee at the Chinese Academy of International Trade and Economic Cooperation, said as the Chinese economy is transitioning from the phase of rapid growth to a stage of high-quality development, China needs to further expand opening up and increase openness with its foreign investment rules.

"In the era of economic globalization, shutting our door to the outside world would not help China," Li said.

"In fact, many of our sectors are still on the low to medium tier compared with other leading countries. Thus we need to foster a better business environment and widen market access to attract more foreign investment, which will help fuel innovation, and improve industrial upgrading and high-quality economic development in China."

According to the World Investment Report 2019 published by the United Nations Conference on Trade and Development, China was ranked as the world's second-largest FDI recipient after the United States, accounting for more than 10 percent of total global FDI.

The country ranked 46th out of 190 economies in the World Bank's newly released ease of doing business rankings for 2018, compared with 78th place in 2017.