The Shanghai-headquartered LinkSure Network, an Internet WiFi connection service provider, said it will invest at least 3 billion yuan ($435 million) in the next eight years to launch communications satellites that will provide free Internet connections for those who have insufficient Internet access in less developed regions. 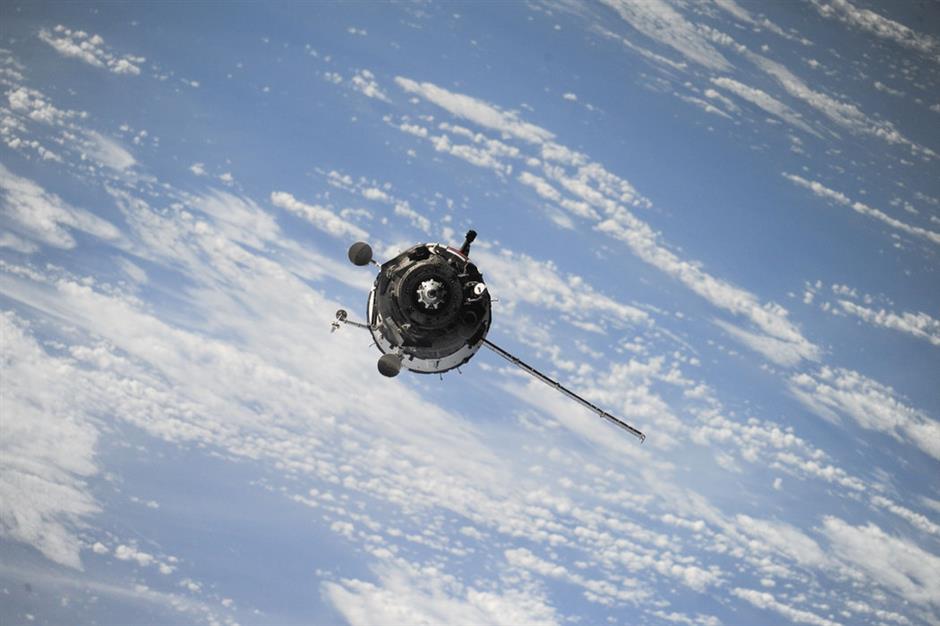 The latest report from the state-backed China Internet Network Information Center says as many as 588 million Chinese still have no access to the Internet.

It will also offer subsidies for startups by providing technology support and better linking them with consumers from lower tier cities through its WiFi connection smartphone application "WiFi Master Key."

More than 62 percent of its users are from third and fourth tier cities, and their habits largely differ from those in first tier cities. By leveraging its users base, it hopes to work with partners such as telecommunications providers to help local merchants better target potential customers.

LinkSure's rotating president, Wang Xiaoshu, said they aim to raise the coverage of WiFi connections to bridge the digital gap between the online population and those who have little access to the Internet.

Chinese private companies have been allowed to launch and run their own satellites for commercial use since 2014, and a number of companies are jumping on the bandwagon.