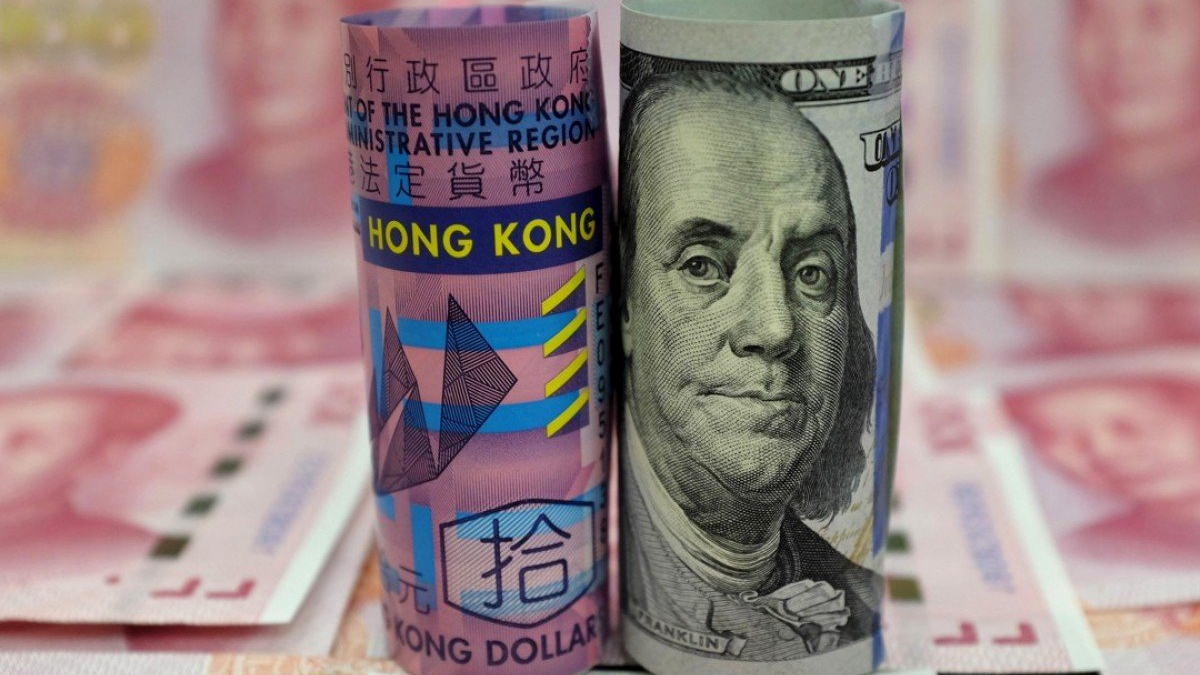 The more than four-month-long protests and unrest in the Hong Kong Special Administrative Region (HKSAR) has helped spur interest among hedge funds in bets against the Hong Kong dollar, which has been kept in a tight range against the greenback for 36 years. Will the city's government dump this currency policy?

Some speculators believe the ongoing unrest in the HKSAR has caused capital flight from the city, which will eventually force the city's government to dump its currency policy.

Is the LERS going to break?

The short answer is No.

The Linked Exchange Rate System (LERS) has been implemented in Hong Kong since October 17, 1983. It has proven resilient since then in the face of regional and global financial crises over the years, and already survived every kind of speculative attack, including from famed short-seller George Soros during the 1997-98 Asian financial crisis.

Recent unrest haunting the city has hammered its key sectors, dragging down the economy outlook. Even though the HKSAR government has announced a formal withdrawal of the extradition bill, which first took people to the streets more than four months ago, protests have persisted, descending into almost daily bouts of vandalism and violence.

But local currency has not touched the lower end of the trading band of between 7.75 and 7.85 per U.S. dollar in the four months.

Thus, it always has to ensure sufficient reserves to back its obligation to exchange local currency for the anchor currency, and vice versa, according to exchange rates.

The HKSAR government has plenty of firepower to defend itself against hedge funds that are eyeing a chance to short-sell the local currency amid slower economic growth and external challenges.

Hong Kong's 438.7-billion-U.S.-billion-dollar foreign reserves at the end of September are more than twice of its monetary base as of the time of writing, which means that the Hong Kong Monetary Authority (HKMA) could literally replace every 7.8 HK dollars of base money in circulation with one U.S. dollar twice over.

Despite a full blown crisis, the HKSAR's buffer seems sufficient to cushion any potential blows to the banking system.

"Having 46 percent of broad money converted into U.S. dollar would be unheard of. Experience shows that in the most severe banking crises, about 10-15 percent of total bank deposit might flee and trigger a bank run and a currency crisis," said Chi Lo, senior economist of China at BNP Paribas Asset Management Holding.

How does the LERS work?

In simple terms, the HKMA buys local dollars if it gets too weak and sells when it appreciates too much.

Through a currency board system, the LERS has ensured that the Hong Kong dollar exchange rate remains stable within a band of 7.75-7.85 HK dollars to one U.S. dollar since 2005, when the HKMA introduced three refinements to LERS operations.

Stephen Jen, a foreign-exchange veteran who runs a hedge fund and advisory firm Eurizon SLJ Capital and previously worked for the International Monetary Fund, also believes the peg will not be broken.

He said the debate over Hong Kong's currency-peg to the U.S. dollar will probably prove irrelevant in time.

"I do not believe the Hong Kong dollar peg will be broken, because the logic for its durability is very different from the conventional Western thoughts," Bloomberg cited Jen from a note.

He noted that the peg is an important symbol of HKSAR's autonomy, and "it would be next to impossible for Hong Kong to abandon it."

Furthermore, despite the local dollar being the city's legal tender, deposits and transactions can be made in yuan, along with other currencies.

If the HKSAR further integrates with the Chinese mainland in terms of real economy and financial system, "the resulting increase in [the] use of the yuan in the city would make the Hong Kong dollar peg a side issue," he said.