Tens of millions of consumers across China are purchasing their groceries online and having them delivered to their front doors. They're taking advantage of an extremely competitive market, where internet companies are spoiling them with mega deals and discounts for group buying. But where does all this leave the traditional grocer on the street? 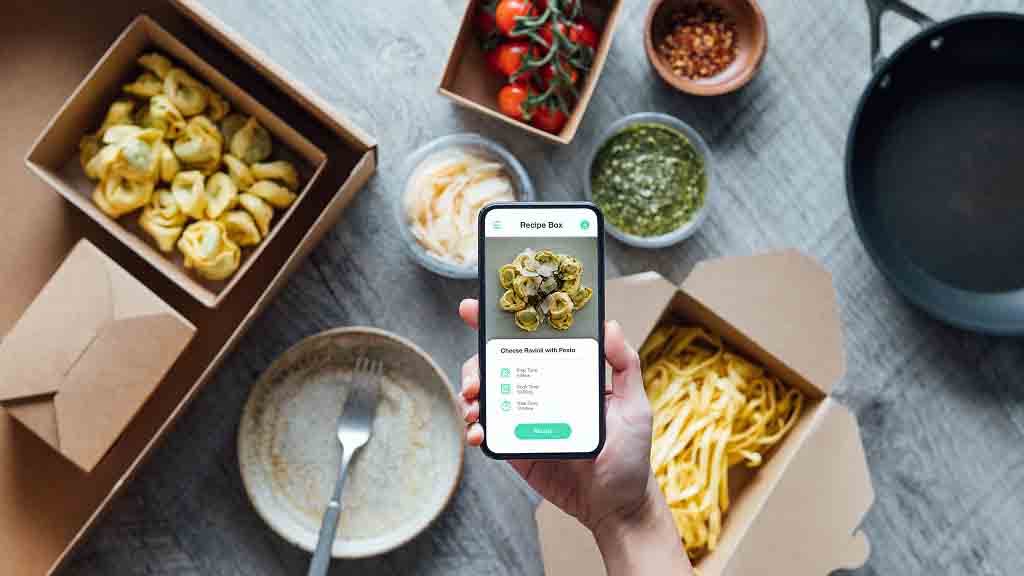 Make an order online, and in a matter of minutes, you'll hear that satisfying knock at your door telling you that your groceries have arrived. The industry was already showing real potential in China, but the pandemic has ensured graduation ahead of time. People became hesitant about leaving their homes, so the most natural thing to do was to order their daily necessities online. Yi Qiu, a frequent online grocery shopper, says e-commerce has changed her life.

"It's convenient," she says. "I don't even have to move out of my home to get all the fresh groceries I want. I used to find it difficult to lift heavy shopping bags. But now, thanks to the couriers, I don't have to worry about that anymore."

And Yi is not alone. A June survey revealed that more than 70 million people across China are using services like this. Nearly all of China's major internet firms have established a presence in the sector and are aware that digital-savvy customers love low prices and special deals. One business model which has really caught on is "community buying," where a group of residents in the same apartment compound can get discounts by buying in bulk. China's tech giants have spotted an opportunity and are moving into position.

Chengxin Youxuan, supported by the vehicle-for-hire company Didi Chuxing, is one of the main players. Chen Jianming, one of the company's regional managers, says the simplified logistical process has helped to save costs. With low prices and good quality, no wonder the model has become popular.

According to figures released by the international grocery research organization IGD, over three percent of China's grocery sales were conducted online last year, and that number is expected to double this year. But here's the thing, with so many people turning to cheaper online platforms, some are raising concerns about the future of traditional groceries as well as the millions of small vendors.

Zhang Nan, associate professor in the School of Public Policy at Tsinghua University, says they should have no reason to worry, even though the shift in buying trends isn't ideal. If standards remain high, he contends, the market will ensure that street traders stay in business.

One factor to consider, Zhang notes, is the digitally excluded, whether by choice, lack of internet access or low digital literacy. "Not all people are willing to embrace the digital life," he says. "For example, some of our professors are still reluctant to use WeChat often. It's just a choice of lifestyle, so the demand for traditional grocers must be there, and the market should meet the demand, so we should protect the traditional shoppers from completely knocked out."

Zhang adds that the government can use simple instruments, such as tax breaks and rent subsidies, to help small grocers. But perhaps, ultimately, their survival may come down to their resilience and ability to master their own advantages in the market.