BUSINESS Will Wuhan remain a top-10 Chinese city after COVID-19?

Will Wuhan remain a top-10 Chinese city after COVID-19? 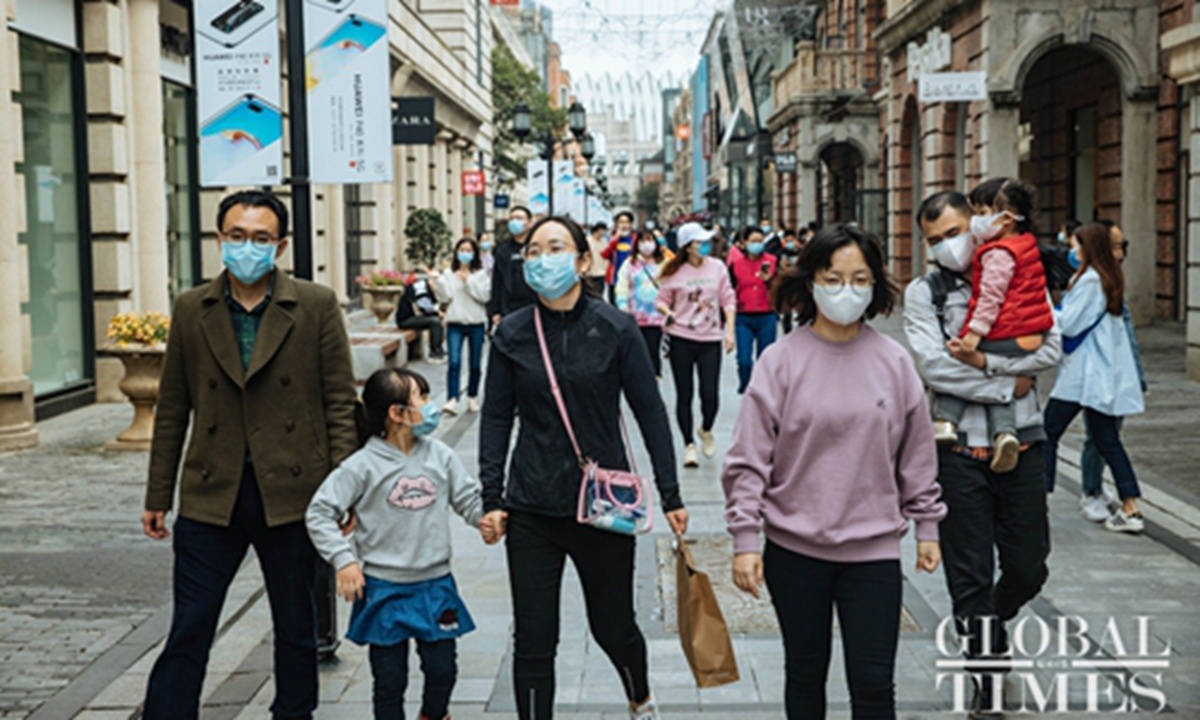 Wuhan in Central China's Hubei Province - formerly one of China's most economically competitive cities before being severely hit by the COVID-19 epidemic at the beginning of this year - still has a positive economic outlook although it cannot be expected to resume to its pre-epidemic economic levels for a while, observers told the Global Times on Thursday.

Wuhan was rated the ninth most competitive Chinese city in terms of comprehensive economy in the annual report on China's Urban Competitiveness released by the Chinese Academy of Social Sciences (CASS) on Thursday, which accessed the performances of 291 Chinese cities in 2019. The report ranked Wuhan eighth in 2018.

In addition to Wuhan, Shenzhen, Hong Kong, Shanghai, Beijing, Guangzhou, Suzhou, Taipei, Nanjing and Wuxi were all also listed in the CASS report as China's top 10 economically competitive cities in 2019. Shenzhen, Hong Kong and Shanghai have now taken the top-three positions for consecutiveyears.

It's hard to predict whether Wuhan will remain a top-10 city in 2020 after suffering great losses caused by the COVID-19 outbreak, said the report's lead author Ni Pengfei, director of Global Urban Competitiveness Project under CASS.

"The epidemic may lead to an outflow of talents out of Wuhan, which could weaken the city's competitiveness," Ni told the Global Times on Thursday, saying that talents are critical to the development of China's emerging first-tier cities including Wuhan, Chengdu and Xi'an.

Nonetheless, Wuhan's economy is gradually getting back on a positive track after months of efforts to control the coronavirus and revitalize the local economy. Its GDP sharply declined by 40.5 percent year-on-year in the first quarter but "got back to around the levels shown in the same period last year" in the second quarter, said the local government.

The city's Donghu New Technological Development Zone, also known as Optics Valley, for example, enjoyed a 13.5-percent year-on-year growth in the second quarter mainly because of the well-ordered resumption of work and production of local enterprises engaged in high-tech manufacturing sectors including computer equipment, communication devices and medicine.