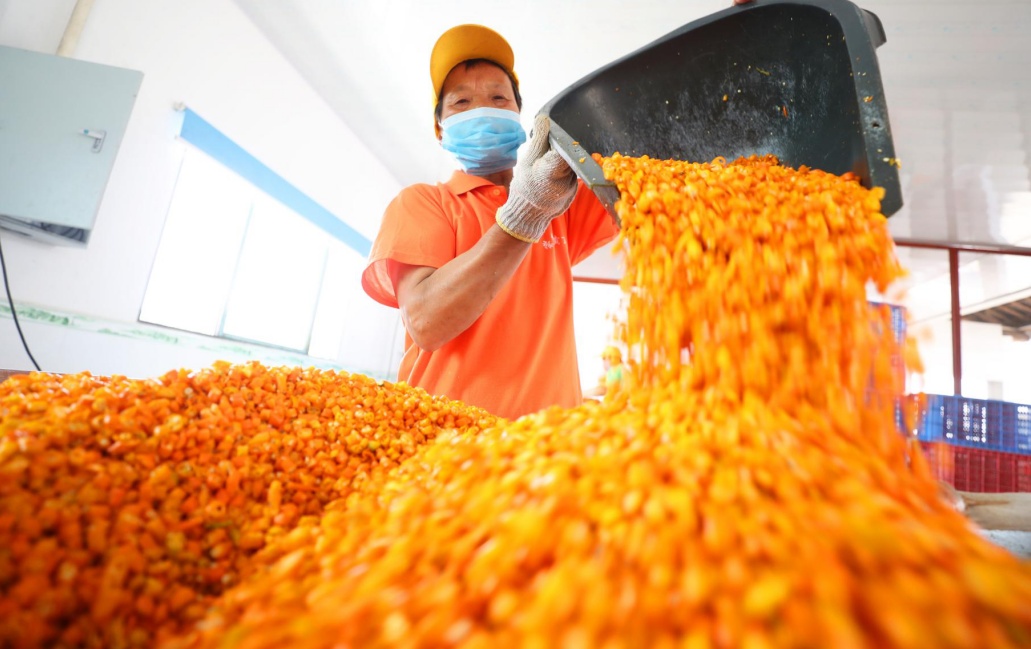 China has the largest population of spicy food consumers in the world. More than 500 million people eat it every day. (Photo: China Daily)

Apart from the framework of the CPEC, both countries encourage their private business communities to form business-to-business connections with each other, and the chili contract farming project is one example of such cooperation.

"In the first phase, we are providing seeds and technology to farmers and companies and will buy back the whole crop upon its harvest. In the second phase, we will set up a factory for value addition and make the chilies available in the local market. In the third phase, we will focus on world markets," he said.

Dai said Pakistan has a good environment, soil and water, and cheap labor whereas China has good seeds and technology. "We will transfer this technology and seeds to Pakistan to improve quality and yield of Pakistani crops."

He said Pakistan will get a huge benefit from the project in the future because the country is focusing on increasing its exports, and through this cooperation, Pakistan's agricultural output will increase and exports will also be enhanced after the quality of chili has improved.

Naseer Ullah Khan, technical services manager at Fatima Group, which is also a partner in the chili project, said the Chinese want to develop clusters of chilies in Pakistan in the next few years.

"This year model farms have been established to help local farmers observe the process, and in the next phase they will grow it themselves. In the future, many varieties of Chinese chilies will enter the local market," he added.

Talking about the role of the chili contract farming project in uplifting poor farmers, Khan said the main target of the cooperation is to give loans and subsidies on seed and technology to small farmers, enabling them to sow high-end crops. "In this regard, we experimented with different crops and came to the conclusion that chili is the best choice, which will give good yields and be sold at higher prices."

He said they are in the process of developing clusters of chilies in different districts and will set up a processing unit near them where the chilies will be processed, packed and exported not only to China, but to other countries too.

Local officials believe that apart from uplifting small farmers, the enhancement in supply of good-quality chili will help improve the quality of the spice in local markets.

Asad Umar, minister for planning, development and special initiatives, said agricultural cooperation between the two countries is expanding quickly and local farmers will be able to increase their per-acre yields after the technology transfer from China. 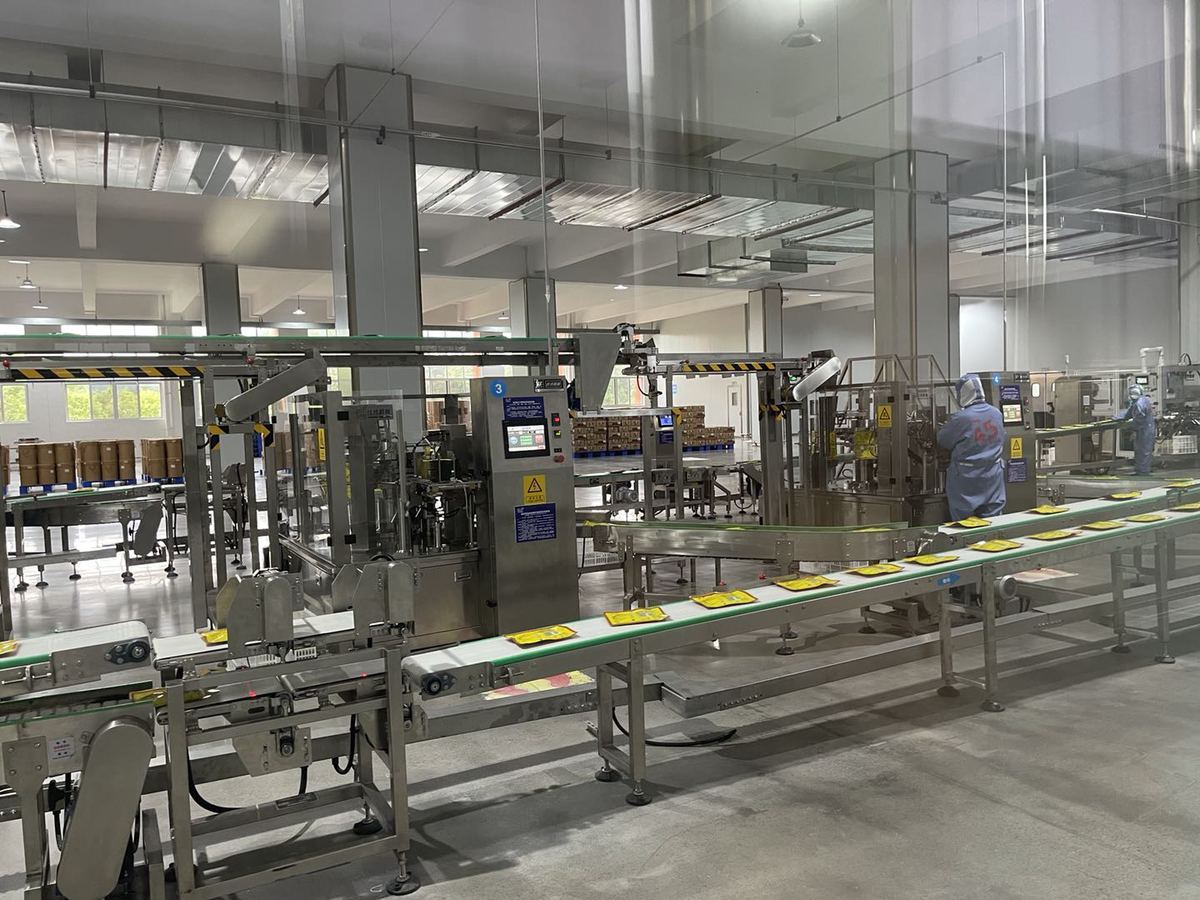 Chaudhry Javed is a farmer from Pakpattan district in Pakistan's eastern Punjab province. He has high hopes the financial condition of farmers in the area will improve after they adopted new technology and sowed good-quality seeds to grow high-end chilies under the direction of Chinese experts who are coming to help them.

"Farmers here are very poor and they don't save much from crops, but they are hopeful that once they sow high-yield varieties of seeds and use sophisticated machinery and modern technology to grow and reap them, they can get bumper crops," Javed said.

Javed's 10,890-square-foot farm is a part of almost 100 acres (40.5 hectares) of land in Punjab province on which a chili contract farming project is being implemented under the cooperation of Chinese and Pakistani companies.

"I got free-of-cost seeds which I sowed as a model for local farmers who were very impressed when they visited my field and when they noticed a huge difference between their crops and mine. They told me how keen they were to sow the Chinese seeds and adopt Chinese techniques of agriculture in the forthcoming season of sowing chili," he added.

Cooperation in the China-Pakistan Economic Corridor (CPEC) has moved to the second phase, which is focused on industry and agriculture among other sectors.