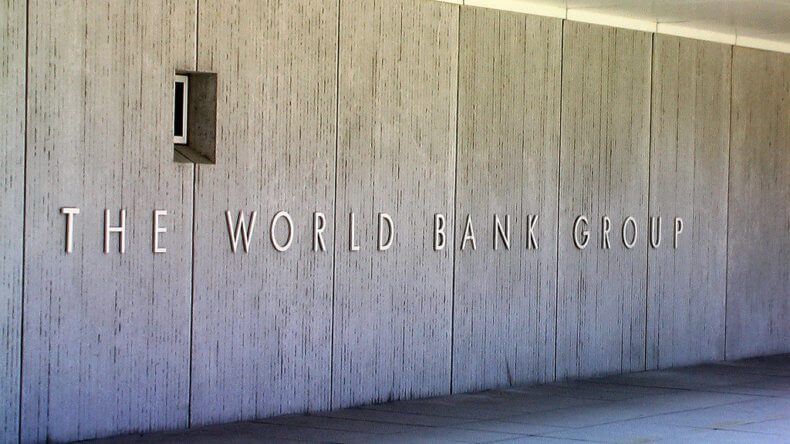 WASHINGTON, Jan. 10 (Xinhua) -- The World Bank on Thursday outlined the selection process for the next president to replace Jim Yong Kim, who suddenly announced an early departure from the multilateral development bank earlier this week.

Following a board meeting on Wednesday, the board of executive directors of the World Bank affirmed its commitment to an "open, merit-based and transparent" selection process, the World Bank said in a statement.

"The Executive Directors agreed that candidates should be committed to the implementation of the Forward Look and the capital package agreement as articulated in the Sustainable Financing for Sustainable Development Paper," the statement said.

Candidates should also meet several important criteria, including a proven track record of leadership, experience of managing large organizations with international exposure, and a firm commitment to and appreciation for multilateral cooperation, according to the World Bank.

The bank said nominations for the next president shall be submitted between Feb. 7 and March 14, and the executive directors will decide on a shortlist of up to three candidates.

"Formal interviews by the Executive Directors will be conducted for all shortlisted candidates with the expectation of selecting the new President before the Spring Meetings" in April, said the bank.

Kim on Monday announced that he would be stepping down from his position at the World Bank effective Feb. 1, more than three years ahead of the scheduled end of his second term as president of the international lending institution in 2022.

"Dr. Kim's broad knowledge base along with his first hand, comprehensive experience of working with governments and institutions around the world will provide very valuable insights," said Adebayo Ogunlesi, chairman and managing partner of GIP.

"My previous experiences and recent years working at the World Bank have been rewarding efforts that have demonstrated how vital infrastructure development has become to the world," Kim said Tuesday in a statement.

"I truly welcome the opportunity to work with GIP to be a part of furthering this broad and critically important global mission," he said.