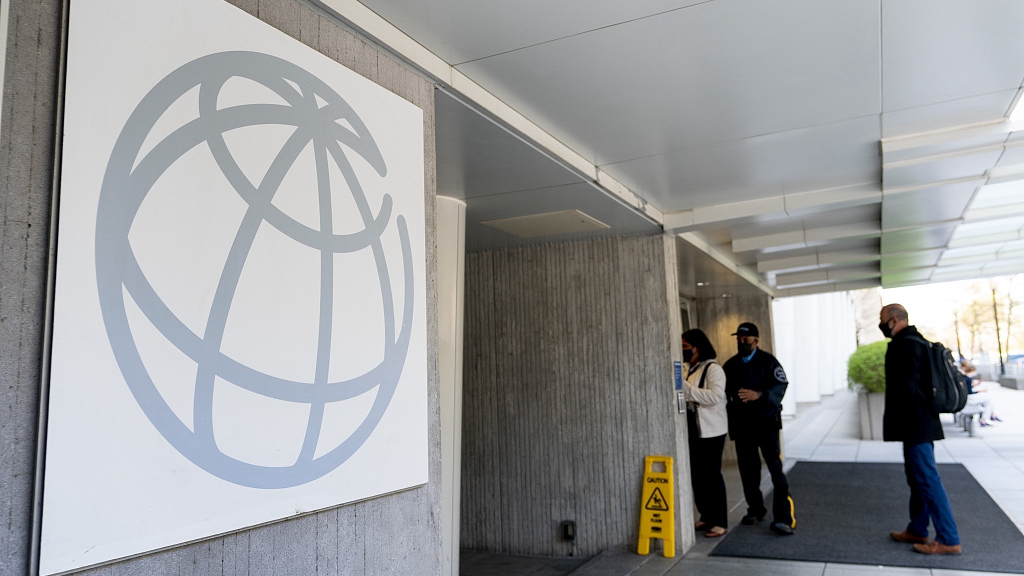 Economic growth in East Asia and the Pacific will weaken sharply in 2022 to 3.2 percent, down from the previous 5.0 percent forecast in April, the World Bank said on Tuesday.

Growth in the region is expected to slow significantly this year from 7.2 percent in 2021, the Washington-based lender said in its biannual economic report. It forecasts economic growth to accelerate by 4.6 percent next year.

The report noted that a slowing global economy is starting to dampen demand for the region's exports of commodities and manufactured goods.

Aggressive interest rate hikes that central banks across the world are undertaking to combat soaring inflation also weighed on the region's outlook. These have caused capital outflows and currency depreciations, the World Bank said.

The multilateral aid agency cautioned policymakers on imposing price controls by way of subsidies, warning these measures would only benefit the wealthy and draw government spending away from infrastructure, health and education.