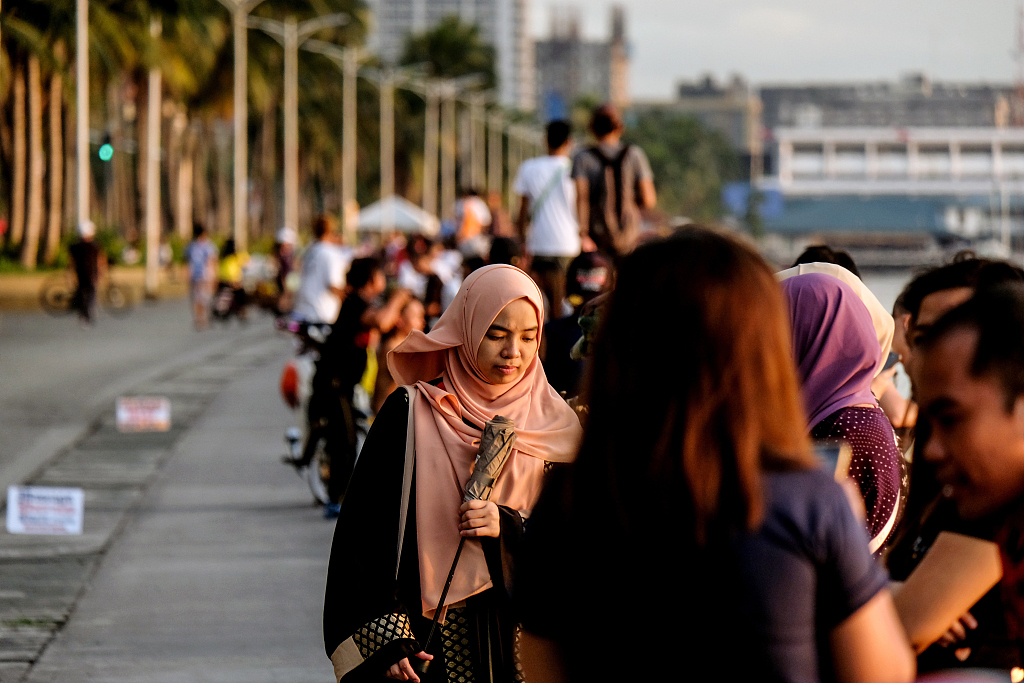 MANILA, Dec. 21 (Xinhua) -- The World Bank (WB) said on Friday that it has downgraded its growth projections for the Philippines to 6.4 percent in 2018 and 6.5 percent in 2019 "to reflect recent economic trends."

These new forecast numbers are slight revisions of the World Bank's growth projections of 6.5 percent for 2018 and 6.7 percent for 2019, released through the Philippines Economic Update in October.

"A strong, consistent delivery of the infrastructure investment agenda while sustaining improvements in health, education and social protection will be key to maintaining the robust and inclusive growth outlook of the Philippines," Rong Qian, a World Bank senior economist, said in a statement.

Also, it said the mid-term election next May is also expected to strengthen consumption by temporary raising employment and disposable incomes in early 2019.

"Investment growth however maybe be tempered in the first half of 2019 due to the possible reenactment of the first-quarter 2019 budget following a delay in the budget approval process," the statement read.

Nonetheless, it said the Philippines remains one of the fast-growing economies in East Asia and the Pacific region.