The World Bank's relationship with China is entering a new phase, the multilateral institution said Thursday, noting that lending to the country will gradually decline during the next five years. 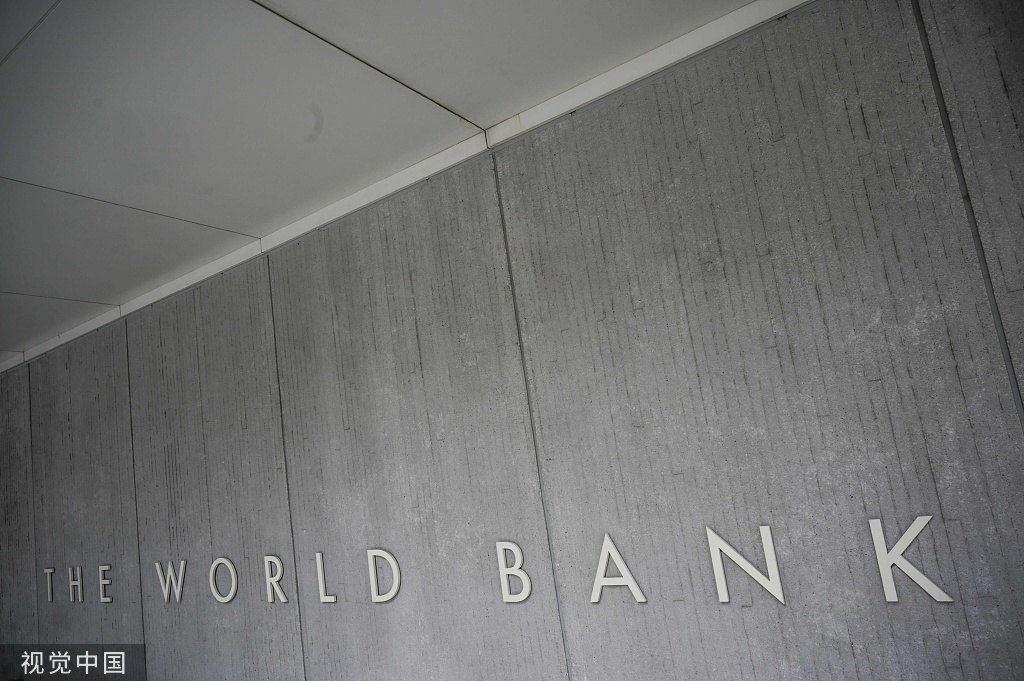 "Following four decades of high growth and poverty reduction, China has entered a new stage of development," as it seeks to address development challenges to ensure a high-quality and sustainable growth path, the World Bank said in its newly released Country Partnership Framework (CPF) for China for fiscal year 2020 to 2025.

The CPF reorients World Bank engagement to "remains strong" yet be "increasingly selective" as lending declines, with a focus on China's remaining institutional gaps and the country's contribution to global public goods, the bank said.

Through the International Bank for Reconstruction and Development, which offers loans to middle-income developing countries, the lending to China will average about 1.0-1.5 billion U.S. dollars per year, and "gradually decline" over the next five years, while knowledge cooperation is "expected to grow," said the multilateral institution.

The CPF will focus on three areas of engagement: advancing market and fiscal reforms, promoting greener growth and sharing the benefits of growth, the World Bank said in a statement.

Meanwhile, the CPF document pointed out that China's support to the World Bank "has been growing," including through rapidly increasing financial contributions to International Development Association, which focuses on the poorest countries, and other programs, while its global development finance and assistance "have been rising."

The CPF will harness China's development experience and knowledge to benefit other developing countries, and also strengthen China's institutions and standards for high quality overseas development finance and assistance, the bank said.