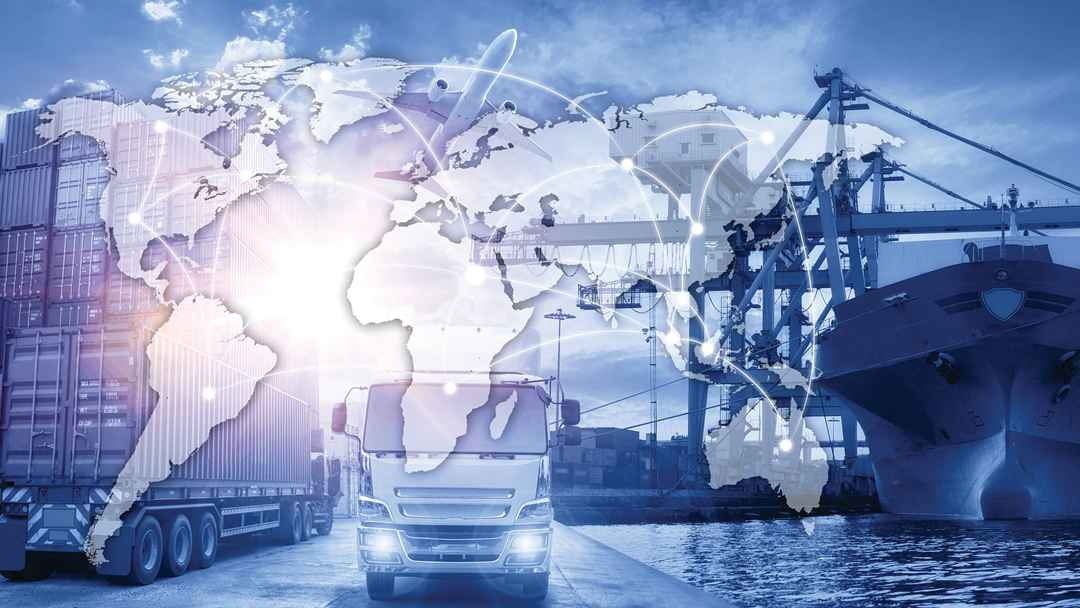 The world economic climate is to deteriorate further in the third quarter of the year, largely due to the current conflict over tariffs that dominated the developments in world trade, research institute ifo estimated on Thursday.

According to its World Economic Survey (WES), the ifo index for the world economy would fall from 16.5 points in the second quarter to 2.9 points in the third quarter, returning to almost the same level as in the first quarter of 2017.

The economic climate deteriorated in nearly all regions, the report read, which was based on responses from 1,200 experts in 120 countries and regions.

The experts' assessments of the current economic situation deteriorated significantly, but remains at a high level. However, their economic expectations scaled back considerably, falling to the lowest level since the end of 2011.

"The world economy has slowed to a crawl," ifo president Clemens Fuest noted in the statement.

For the US, although the evaluation of the current economic situation was improved, expectations for future growth cooled down.

The majority of experts surveyed predicted lower exports in the months ahead, particularly for the USA and China.

Forecast for global investment activity levels also fell observably. And the private consumption was expected to stagnate according to the survey.

Ifo is one of Europe's leading research institutes. Its business climate index is considered among the most important barometers for the German economy.