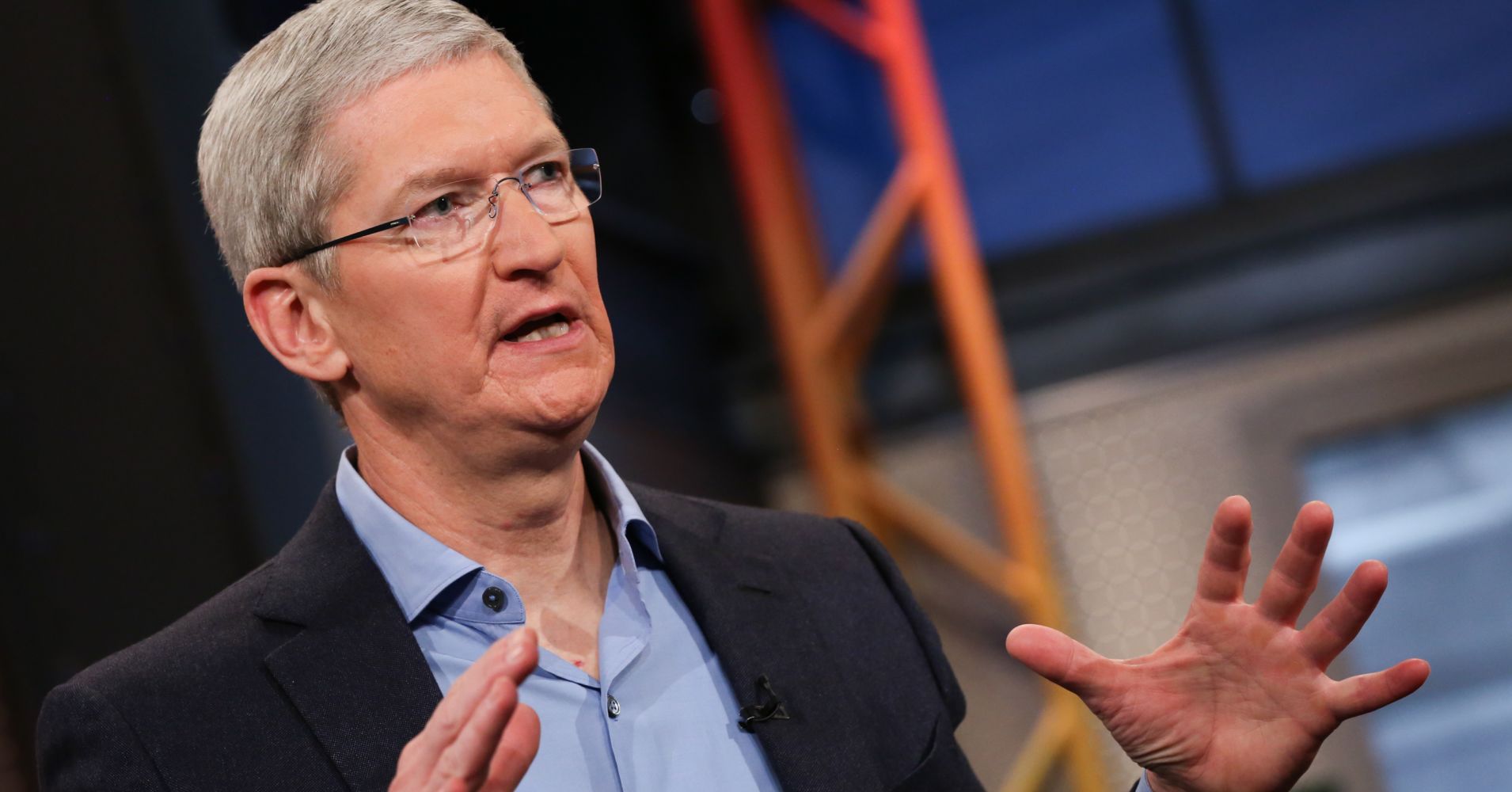 SAN FRANCISCO, Jan. 8 (Xinhua) -- Apple CEO Tim Cook said Tuesday that a strong US-China economy is needed for the world economy to be strong and that he is optimistic about a solution to the ongoing US-China trade dispute.

It is in "the best interests" of both the United States and China to reach an agreement over their trade dispute, Cook said in an interview with US news outlet CNBC.

"It is a very complex trade agreement and it needs to be updated ... I'm very optimistic that this will happen," he said.

He noted that a trade agreement between the United States and China "clearly will be good not only for us" but "more about the world in general."

A spokesperson for the Chinese Ministry of Commerce told a press briefing in Beijing on Jan. 4 that a US working group led by Deputy U.S. Trade Representative Jeffrey Gerrish would visit China on Jan. 7-8 for talks on the implementation of the important consensus reached by Chinese President Xi Jinping and his US counterpart Donald Trump in Argentina in December.

China-US trade relations have been adversely affected after the Trump administration announced high tariffs on Chinese exports to the United States worth hundreds of billions of US dollars in 2018.