BUSINESS World economy to contract by 4.5 pct in 2020, less than previously expected: OECD

World economy to contract by 4.5 pct in 2020, less than previously expected: OECD 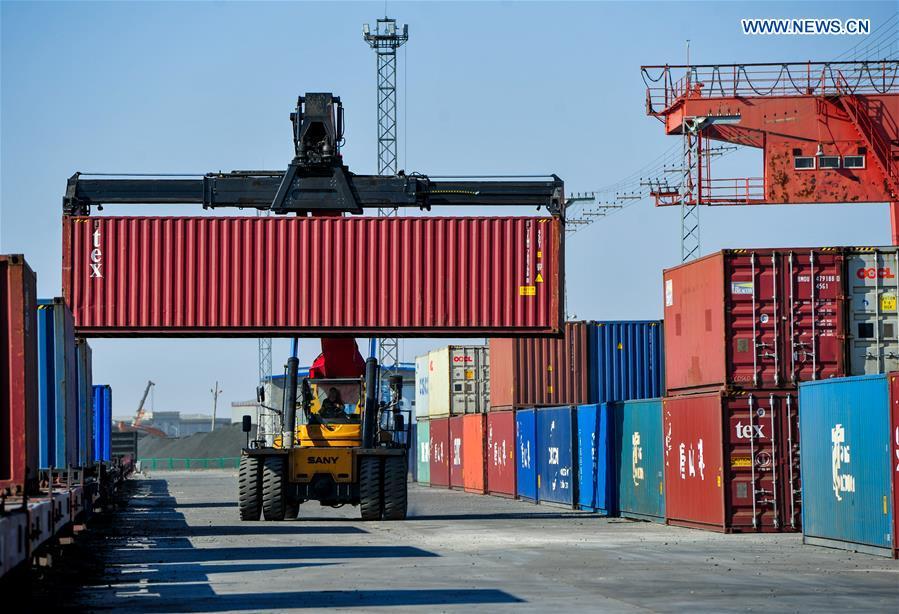 PARIS, Sept. 16 (Xinhua) - Economic dynamism of China and the United States, as well as the stimulus of governments to cushion the coronavirus pandemic's economic fallout would help to limit global growth contraction in 2020, the Organization for Economic Cooperation and Development (OECD) said on Wednesday.

The Paris-based organization expected in its interim outlook report that the global gross domestic product (GDP) would shrink by 4.5 percent this year before rebounding by 5 percent in 2021.

"The forecasts are less negative (...) due primarily to better than expected outcomes for China and the United States in the first half of this year and a response by governments on a massive scale," the OECD said.

The easing of containment measures and the initial re-opening of businesses had also contributed to faster recovery, it added, noting that new restrictions being imposed in some countries to tackle the resurgence of the virus would likely slow the growth pace.

In its outlook, the OECD projected 1.8 percent growth in China this year.

The United States was seen performing better-than-expected with a 3.8-percent contraction in 2020, far better than the previous estimate of -7.3 percent.

However, "prospects for an inclusive, resilient and sustainable economic growth will depend on a range of factors including the likelihood of new outbreaks of the virus, how well individuals observe health measures and restrictions, consumer and business confidence, and the extent to which government support to maintain jobs and help businesses succeed in boosting demand," the OECD stated in the report.

The organization warned, however, that "a stronger resurgence of the virus, or more stringent lockdowns could cut 2-3 percentage points from global growth in 2021, with even higher unemployment and a prolonged period of weak investment."

Amid high uncertainty and acceleration of economic activities at different patterns across the countries, the OECD called on governments to act more to help build confidence by providing flexible and more targeted fiscal, financial and other policy support.

"It is important that governments avoid the mistake of tightening fiscal policy too quickly, as happened after the last financial crisis," said OECD Chief Economist Laurence Boone.

"Policymakers have the opportunity of a lifetime to implement truly sustainable recovery plans that reboot the economy and generate investment in the digital upgrades much needed by small and medium-sized companies, as well as in green infrastructure, transport and housing to build back a better and greener economy," she added.