BUSINESS World IoT Expo to be held in Wuxi

World IoT Expo to be held in Wuxi 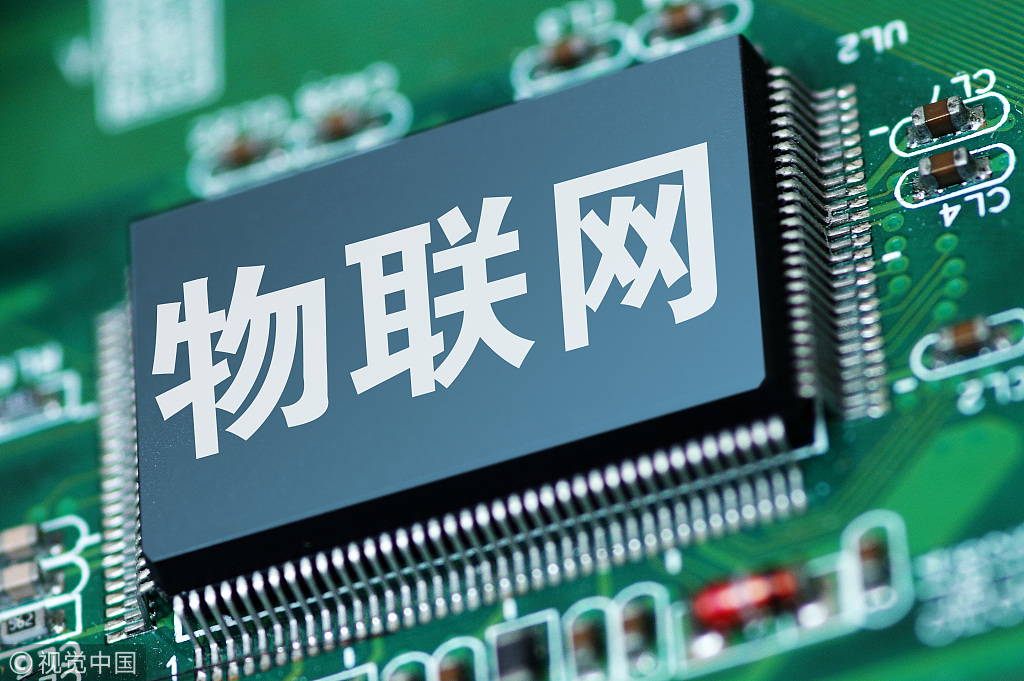 The World IoT Expo 2018, highlighting China’s first Internet of Vehicles LTE-V2X, will be held in Wuxi in East China's Jiangsu Province from Sep 15 to 18, it was announced during the expo’s press conference on Monday.

Compared with last year's expo, the event this year features IoT products and their adaptation in various fields. The expo, held by Ministry of Industry and Information Technology, Ministry of Science and Technology, and Jiangsu Provincial People's Government, will hold 28 forums and symposiums, 22 percent more from that of last year.

Up to now, about 30 Fortune 500 companies have registered, and over 10 will showcase their IoT products, including JD and Qualcomm Technologies, for the first time.

"The World IoT Expo 2018 has promoted the overall development of China's IoT industry," said Wang Weiming, a government official from the Ministry of Industry and Information Technology, adding that the country has developed a rather mature supply chain including chips and integrated circuit.

Starting this year, China will mark its first World Internet of Things Day on Aug 7.

"IoT, big data, cloud computing and artificial intelligence represent the future of China’s IT industry," said Yang Weiwu, mayor of Wuxi, adding that the city has been working to promote IoT and related businesses for a long time.

According to Wang, Wuxi’s IoT industry enjoys an annual growth of 20 percent. The city has attracted 12 projects last year and is attracting more cooperation from overseas.

According to Wang, IoT applications in fields of urban planning and blockchain will also be a highlight in this year’s expo.

"The expo encourages industrial integration and will have forums on the subject, like ‘IoT and AI manufacturing’," Wang added.

"This year's event will also see more cooperation and communications with businesses from abroad," said Wang.