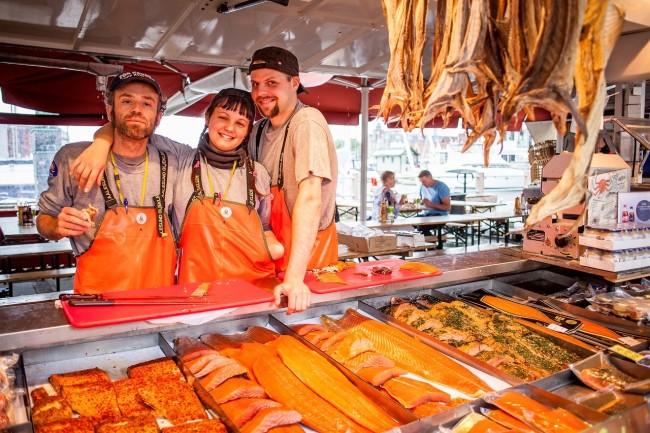 Mowi, formerly known as Marine Harvest, will sell four different salmon products via the website from their newly established factory in Shanghai, the first in Chinese mainland, the company said in a press release.

"As we now increase our presence in the promising Chinese market, we are confident that JD's understanding of Chinese consumers and good logistics networks will make them the perfect partner for us," Emily Zhang from Mowi China was quoted as saying.

According to JD, salmon is the most popular fish that is sold on its website and sales of salmon doubled in 2018.

The Norwegian Ministry of Trade, Industry and Fisheries has expected that Norway's seafood exports to China will have much higher growth in the coming years, E24 reported.

So far this year, Norway's seafood export to China has reached 1.3 billion Norwegian kroner (148 million US dollars), up 41 percent from the same period last year, according to the Norwegian ministry.