World's toughest ban on microbeads comes into effect in Britain 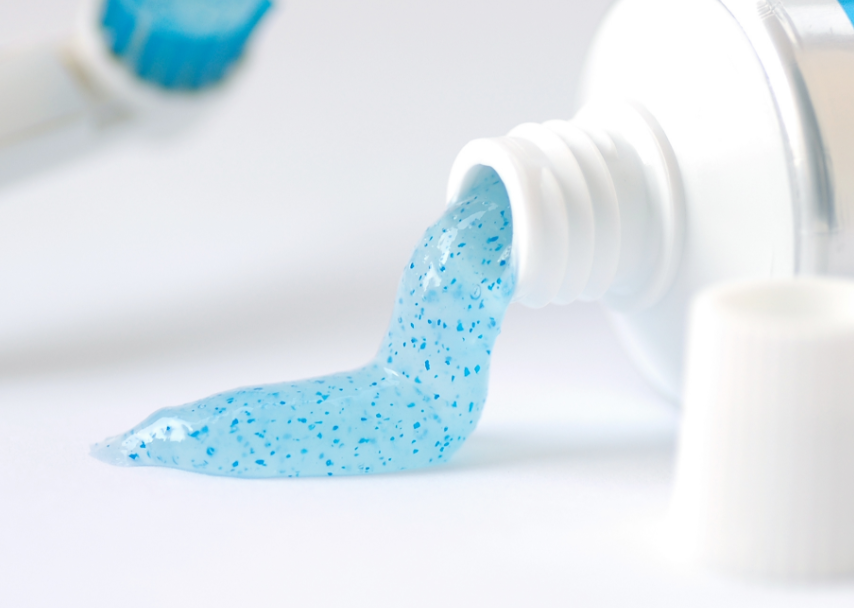 A ban on the manufacture of products containing microbeads came into force in Britain Tuesday.

The landmark was described by the Department for Environment, Food and Rural Affairs (Defra) as of one of the world's toughest bans on these harmful pieces of plastic.

Britain's Environment Minister Therese Coffey announced that manufacturers of cosmetics and personal care products will no longer be able to add tiny pieces of plastic known as "microbeads" to rinse-off products such as face scrubs, toothpastes and shower gels.

"These damaging beads can cause serious harm to marine life, but the UK's ban -- praised by campaigners as one of the toughest in the world -- will help to stop billions of microbeads ending up in the ocean every year," said a Defra spokesperson.

Coffey said: "Microbeads are entirely unnecessary when there are so many natural alternatives available, and I am delighted that from today cosmetics manufacturers will no longer be able to add this harmful plastic to their rinse-off products."

A ban on the sale of products containing microbeads will follow later in the year.